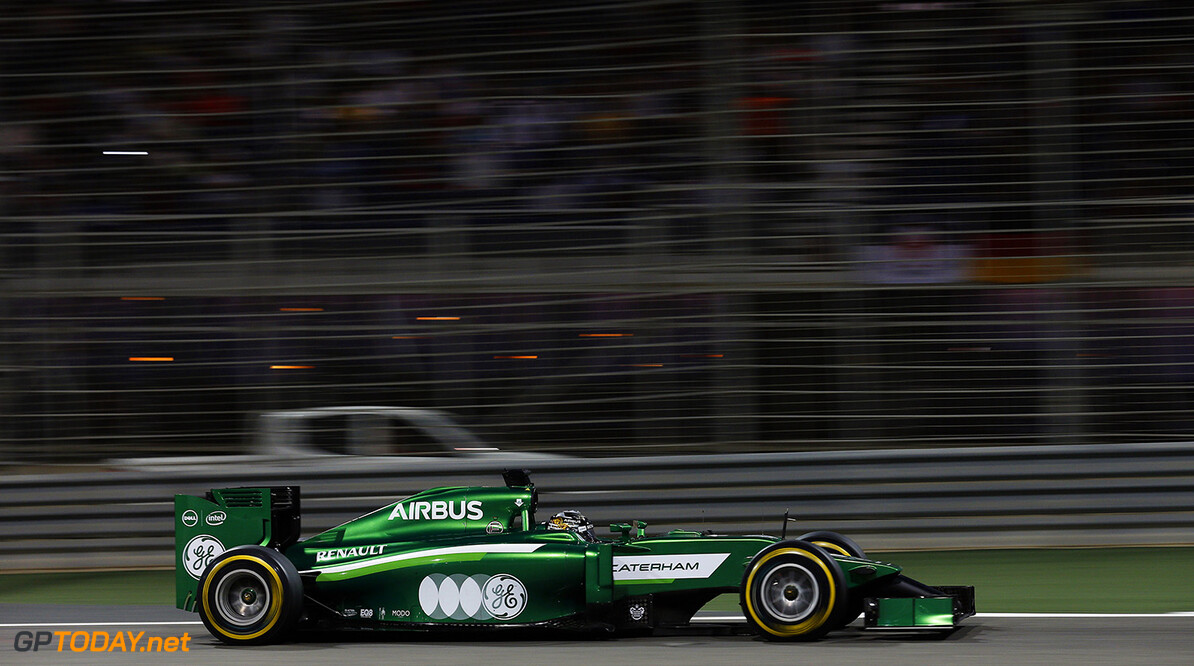 Caterham F1 Team has confirmed today that Silanna, an international semiconductor company that invests in disruptive technology in order to bring advanced semiconductor products to market, has joined the team as an Official Partner from the Spanish Grand Prix.

Silanna is a true cutting edge business, specialising in the design and manufacture of semiconductor devices using unique configurations of both Silicon-on-Insulator and compound semiconductor process technologies. Silanna’s initial RF Switch products are just now appearing in the latest generation of Smart Phones and Tablets while in 2015 Silanna will launch a line of advanced Ultraviolet Light Emitting Diodes for use in food processing, food packaging, and water sterilization applications

Cyril Abiteboul, Team Principal, Caterham F1 Team: "Silanna is a company that is working right at the cutting edge of modern technology and we are delighted to see them join us as an Official Partner. There are obvious synergies between our two businesses and we are already working actively to identify specific areas that we can learn from Silanna, and aim to integrate elements of their technological know-how into our challenge on track."

Rob Lobban, Silanna's Managing Director: "The Caterham F1 Team and F1 Racing in general represents the extreme edge of racing, and we are very proud and excited to be associated with both of them. Silanna’s charter is to bring disruptive technologies and products to market. Working with Caterham F1 provides Silanna the opportunity to get our message and name into the spotlight that has long been associated with F1 racing."