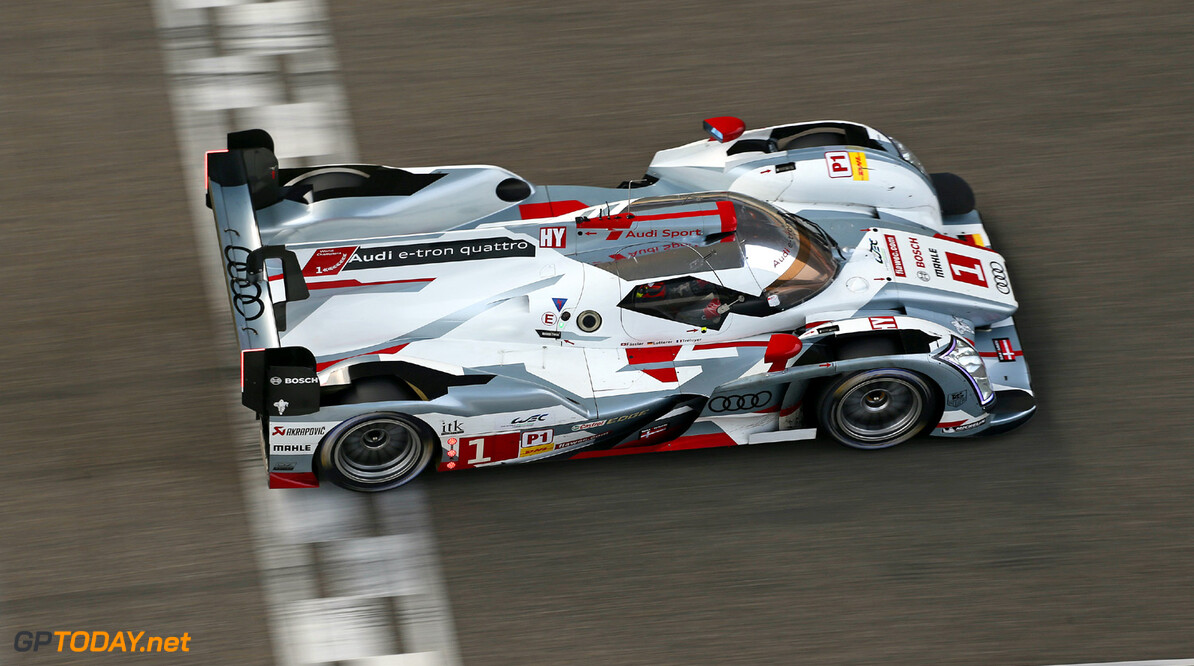 VW, Audi, Porsche have no plans to enter F1

Volkswagen, and its major motor sport-linked brands, have denied the latest round of speculation connecting the German marque with a potential formula one foray. The FIA revealed last week that it is seeking a twelfth team to fill the last spot on the 2015 or 2016 grids.

Volkswagen, and its Audi and Porsche brands, is regularly linked with a potential F1 foray, so it was speculated one of them might be interested in the FIA's new opening. F1's governing body has said expressions of interest for the final place will close on 3 January, with a decision to be made at the end of February. But Stefan Moser, VW's communications boss, told Speed Week: "There are no plans for us to go into formula one."

Moser's counterpart, Jurgen Pippig, added that Audi is also content with its existing programmes, including Le Mans and DTM. "That is what we are focused on. We have no formula one plans." And Oliver Hilger said: "In 2014, Porsche has the biggest factory motor sport programme in its history. We have no plans to enter formula one." (GMM)
F1 News
<< Previous article Next article >>
.