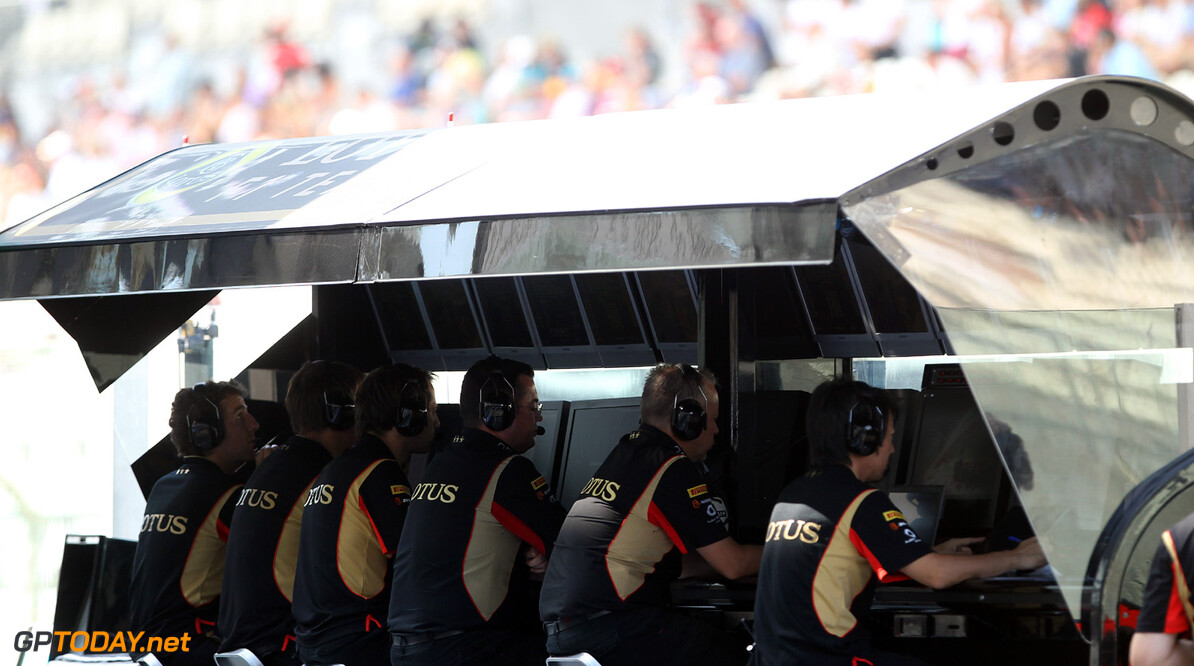 Lotus asks for first 2014 test to be postponed

Lotus has requested that the first official test of the 2014 pre-season, at Jerez late in January, be postponed for a week. That is the news of Speed Week correspondent Mathias Brunner, reporting that the financially-struggling Enstone based team asked for the postponement early this week at the F1 Commission meeting in Paris.

It was already known that, despite every team being invited to test next year's Pirelli tyres with 2013 cars next week in Bahrain, Lotus was not among those who took up the offer. And now, it emerges that the black and gold-liveried team is struggling to be ready for the start of official 2014 testing, when the turbo V6 engines are set to run for the very first time.

Brunner quoted an unnamed team boss as saying: "Everyone knew the date for Jerez, and everyone made their plans accordingly. If someone is not ready, that is not anyone else's problem." Speed Week said another team figure rated the chance of a postponement at Lotus' request at just 30 per cent.

Meanwhile, although the FIA said this week that Red Bull, Mercedes, Ferrari, Toro Rosso, Force India and McLaren will all test Pirelli's 2014 tyres next week, it emerges that the latter two teams will in fact not be in Bahrain. A McLaren spokesperson confirmed that news. (GMM)
F1 News Ferrari Lotus F1 Mercedes Pirelli McLaren Force India
<< Previous article Next article >>