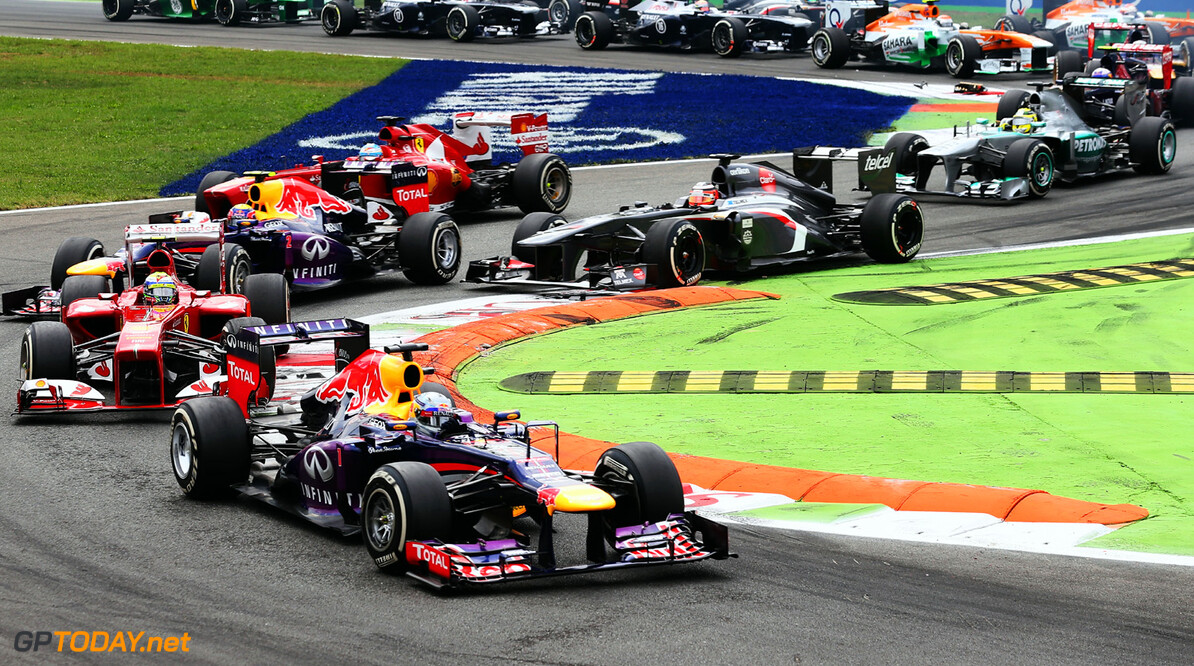 The newly re-elected Jean Todt says he supports moves to reinstate permanent race numbers in formula one. In an earlier era, F1 fans became accustomed to associating a number with their favourite driver -- like Gilles Villeneuve's fabled 27, or the 'red 5' of Nigel Mansell.

But in more recent years, race numbers have simply been assigned by the FIA on the basis of teams' finishing positions in the constructors' world championship. It emerged recently, however, that a push is on to bring back permanent race numbers, with the obvious exception being the '1' of the reigning world champion.

"I am very supportive of that," Frenchman Todt, the continuing FIA president, is quoted by France's L'Equipe. "I think it would be nice if the drivers keep the same race number, with the exception of the world champion who always displays the number 1. When I watch a grand prix now, I cannot see the name or the number of the driver," he complained. I know they need the space on the cars for the sponsors, but I think that there are solutions -- for example we could put a number on the helmet."

Meanwhile, Todt admitted he is "a little concerned" ahead of the FIA's new electronically-powered Formula E championship. "I am surprised about the interest and this is promising," he said, "and I look forward to going to the races in the major cities. But I'm also a little concerned because when expectations are too high there may be disappointment. So I am cautious. I think the Formula E drivers are well known and very talented, but if a team wants to bring a F1 driver for one or two races, why not?" added Todt. (GMM)
F1 News
<< Previous article Next article >>
.