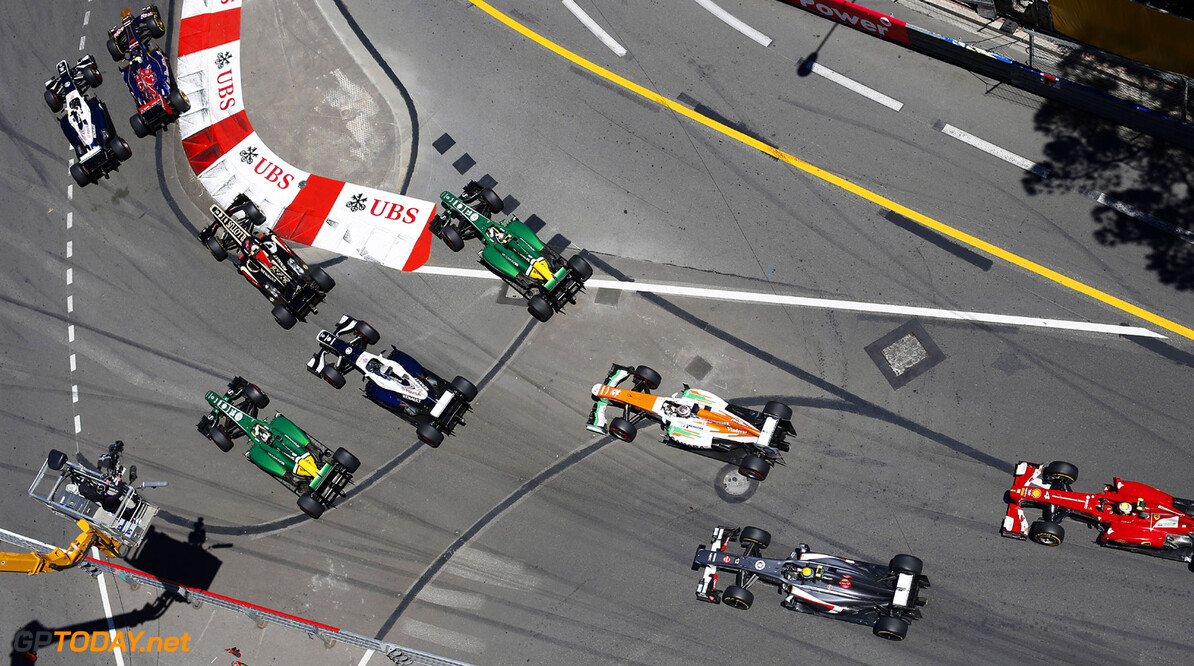 A former grand prix driver thinks 2014 could be an opportunity for F1's smaller teams to compete with their powerful rivals. Some believe that with the sweeping rule changes, the teams with the biggest budgets, best resources and longest experience will tower over their smaller competitors even more than in 2013, at the end of a period of relative stability. But Ivan Capelli, a F1 driver in the 80s and 90s turned commentator for Italian television, is not so sure.

Referring to the change of engines, turbos, gearboxes, aerodynamics and energy recovery systems, he told Italy's blogf1.it: "The big challenge will be to put it all together. This may be an opportunity for smaller teams to get closer to the top of the standings. Perhaps it's a little like the 80s, with what Leyton House did when I was driving, or Minardi with Martini, or the Tyrrell of Alesi. A revolution like this can mix the cards up a lot and give rise to this sort of beautiful thing that has been missing in F1 for a long time," added Capelli.

The 50-year-old Italian acknowledged, however, that arguably the more likely outcome is that F1's genius designer, Adrian Newey, sets the pace yet again with the next Red Bull. But Newey, while confident, is not complacent.

"The biggest problem for next year's car," he told Germany's Auto Motor und Sport, "is the narrower front wing. 150 millimetres may not sound like much, but it is a huge difference when you have to put the endplates in the middle of the front tyres. The second challenge is the new engine -- the installation is at least two or three times more difficult than the V8."

Newey also admitted that another of Red Bull's advantages in the recent era - in the area of the diffuser and exhaust - will be difficult to replicate under the new rules. "We managed to integrate the exhaust with our aerodynamics better than most other teams," he acknowledged, "so that means we also have the most to lose. On the other hand, I have also made cars when there was no blowing onto the diffuser, and they also seemed to work. So, I'll try it again," the Briton smiled. (GMM)
F1 News Minardi
<< Previous article Next article >>
.