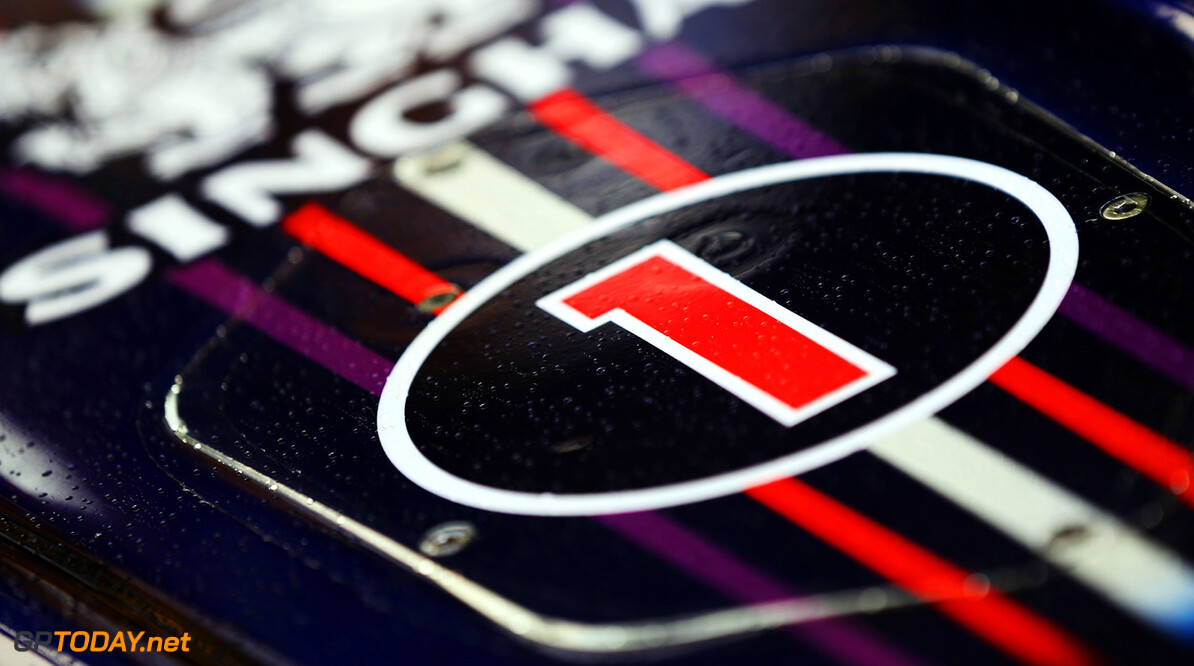 'Red Bull's claim about not spending the most just rubbish'

After Ferrari denied it is the biggest spender in formula one, McLaren says the most financially powerful team in pitlane is actually Red Bull. Like Ferrari, Red Bull denies it, but McLaren boss Martin Whitmarsh insists "everyone knows" that the energy drink-owned team - the dominant world champions for the last four seasons consecutively - spends the most.

In fact, Whitmarsh said that meteoric level of spending has actually "distorted the sport". And he said his counterpart Christian Horner's claim that Red Bull doesn't spend the most is "just rubbish". "You'll see that's just rubbish but everyone knows that and they know it as well," Whitmarsh is quoted as saying by Bloomberg.
More about Ferrari


Horner, however, said rival teams, and F1 fans who are claiming Red Bull is making the racing boring, are just "frustrated". One of them is Lotus team boss Eric Boullier, who thinks Red Bull's continual dominance is "killing the show".

Horner reacted: "I can see why people get perhaps frustrated with it but I think that the racing has been very good. The fastest way to become unpopular is to start winning. And we've done a lot of winning the last few years. It's inevitable that doesn't sit too comfy with some teams," he added. "From a selfish team point of view the more boring and the more races that we can win the better. But of course we need to compete, we want competition," said Horner. (GMM)
F1 News Ferrari McLaren Lotus F1
.