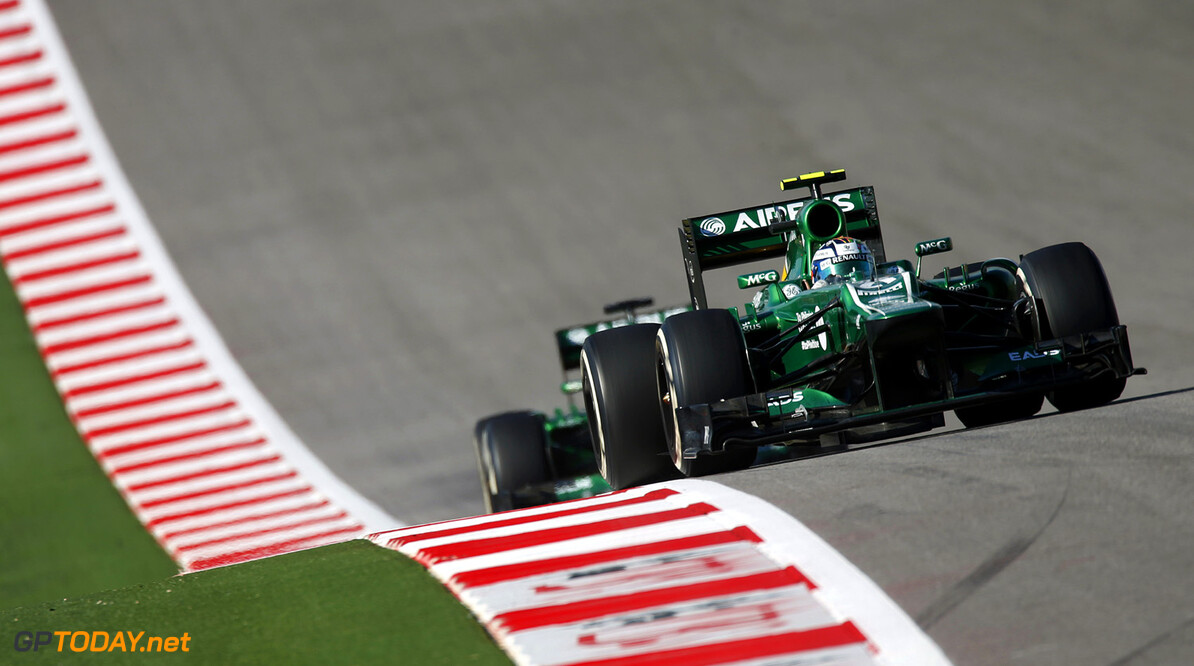 Caterham's future remains on track, despite the blow of finishing the 2013 constructors' championship dead last. Since debuting in 2010, the green-coloured team has always fended off the attacks of its back-of-the-grid rival Marussia.

But in Brazil, Caterham had to face up to the reality of not finishing inside the top ten finishing positions in the teams' points standings for the first time. It is easy to overlook the battle at the very back.

"Marussia's Max Chilton was the only driver this year to finish every single race," said Die Welt correspondent Simon Pausch. "Even Sebastian Vettel didn't manage that. But Chilton scored exactly three hundred and ninety seven points less than the world champion," he observed.

However, former F1 team owner and boss Eddie Jordan insists that, for Caterham and Marussia, the fight at the back is crucially important. "The top ten gets gets a fairly significant chunk of the prize money," he told the BBC. "If you're outside the top 10, you don't."

For the teams with the smallest budgets, missing the top ten is significant -- particularly ahead of the 2014 season, when the new rules have ramped up the mandatory spending even further. Caterham boss Cyril Abiteboul, however, insists finishing dead last does not jeapordise the team's future.

"Our shareholders and our partners have continued to support us unequivocally and the investments they continue to make, in infrastructure, resources and, most importantly, people, put us in a good position for the future," he said. "Now we'll regroup, recharge and come back fighting in 2014 in an all new formula one." (GMM)
F1 News Sebastian Vettel Marussia
<< Previous article Next article >>
.