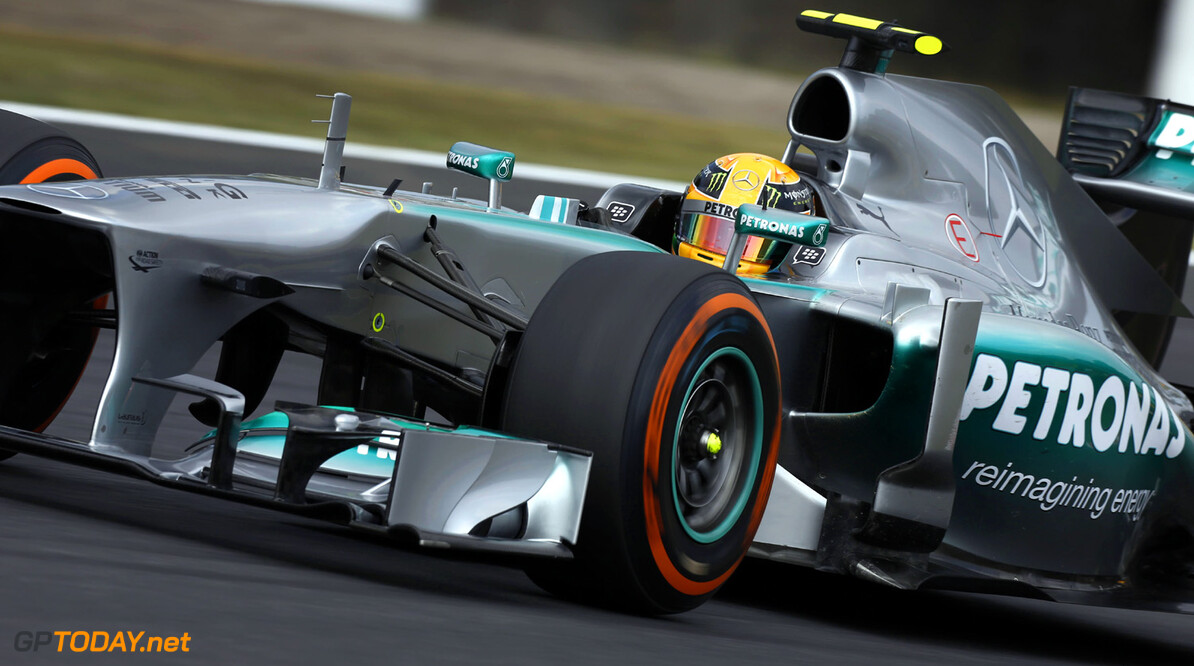 Lewis Hamilton will tackle the last two grands prix of the season with a new Mercedes chassis. After a series of modest results for the 2008 world champion recently, the Brackley based team investigated Hamilton's problem and found a "large crack" in his chassis, Germany's Auto Motor und Sport reports. "This might explain Hamilton's disappointing race results," said the correspondent Michael Schmidt.

Hamilton won the inaugural grand prix in Austin a year ago for McLaren, but on Thursday admitted he is unlikely to repeat that feat in 2013. "Vettel has been half a minute in front in the last races," the Briton is quoted as saying, "so it's hard to imagine we're going to be in front of him suddenly. My plan is to qualify in front of him, then I can try my best to stay ahead of him in the race," added Hamilton.

Given Hamilton's recent struggles, however, Nico Rosberg on Thursday said he was determined to chase down the 16 point deficit to his Mercedes teammate in the remaining two grands prix of 2013. "It's very important to be ahead of Lewis in the end," the German is quoted by the SID news agency, "because your teammate is always your most important comparison. "So I'd rather be in front than behind," Rosberg smiled.

In fact, with Kimi Raikkonen now out of action, Rosberg said he would also like to leapfrog the Finn in the drivers' standings, for third overall. "Third is still mathematically possible," he said, "so that's the goal. The last two races were good, so I want to continue like that."

Like Hamilton, however, Rosberg sees Red Bull's Sebastian Vettel as too dominant to challenge for another race win. "Red Bull is just too fast in all respects," he said, "especially Sebastian. He's on another planet." (GMM)
F1 News Lewis Hamilton Nico Rosberg Sebastian Vettel Mercedes McLaren
.