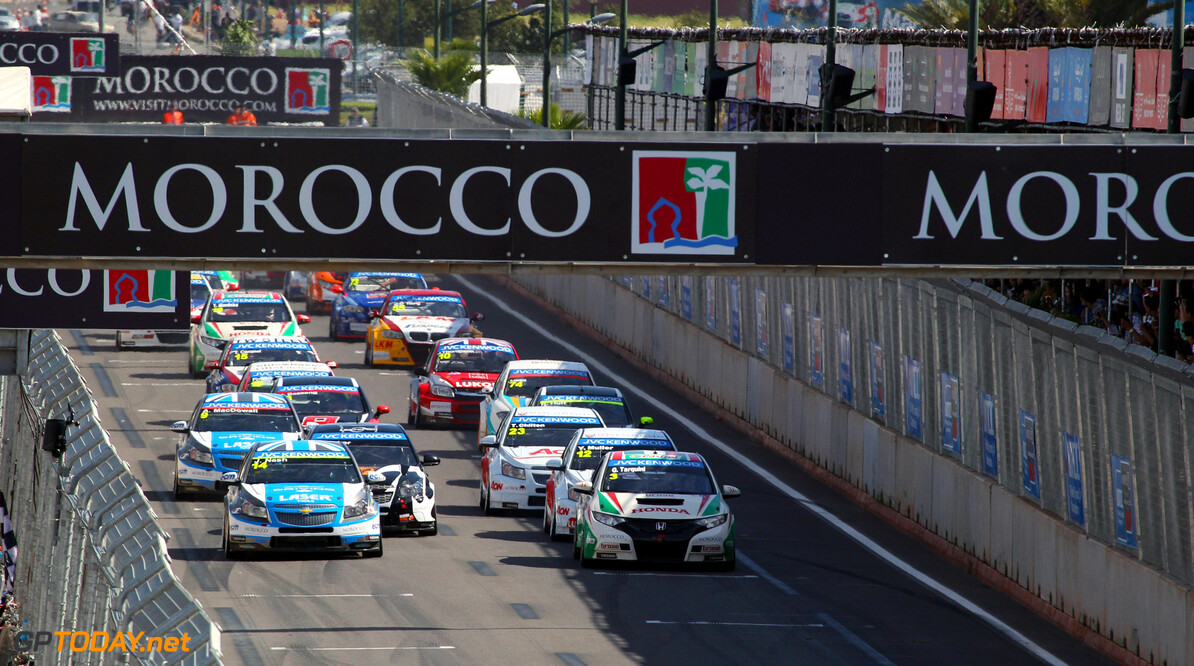 Morocco has emerged as the latest strong contender to join the ever-expanding formula one calendar. Germany's Bild newspaper says F1 chief executive Bernie Ecclestone was spotted during the recent Abu Dhabi grand prix with the King of Morocco, a North African country.

With the obvious exception of Antarctica, Africa is now the only continent on earth not represented on the current formula one calendar. Bild said Ecclestone revealed in London this week that he has just completed a new F1 contract worth $600 million.

"The most likely possibility seems to be that the deal is for a grand prix in the North African country of Morocco," Christian Sylt, a leading F1 business writer, wrote in Autoweek. Morocco last hosted a grand prix near Casablanca, one of Africa's major cities, in 1958.

In other F1 circuit news, the former Portuguese grand prix host Estoril has once again attained circuit certification from the FIA to host major international races, a French-language report by Agence France-Presse said. The report quoted a circuit official as saying the FIA approval is a "prerequisite" for "accommodating formula one". The last Portuguese grand prix was held in 1996, whereafter it failed the FIA's circuit safety inspections.

Meanwhile, the official Russian news agency Ria Novosti reports that Hermann Tilke has been appointed to design a new formula one track on the outskirts of Moscow. "It is planned to open a race track that will be able to host competitions of the very highest level, right up to formula one," a city official was quoted as saying. The inaugural Russian grand prix is scheduled to be held in 2014 in Sochi. (GMM)
F1 News
.