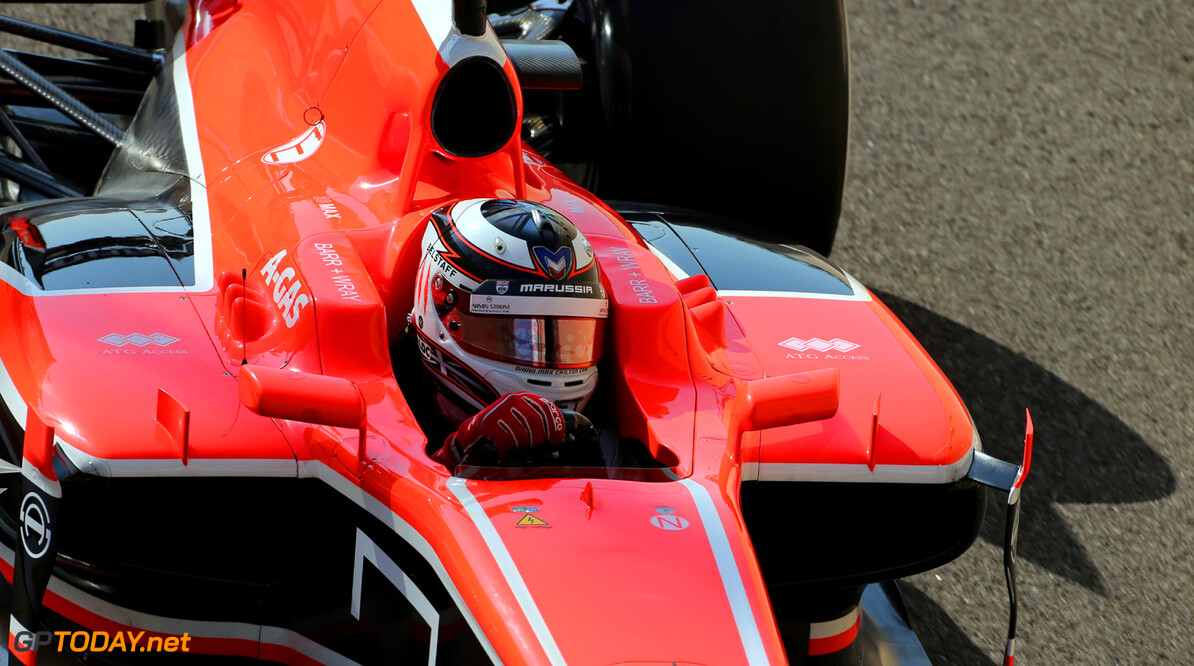 Max Chilton says it is "likely" he will stay at Marussia in 2014. The team is known for regularly changing its usually heavily-sponsored drivers, but Briton Chilton thinks he will stay for a second season next year.

Perhaps that is because of his consistency. Germany's Auto Motor und Sport points out that, in Abu Dhabi, the 22-year-old beat Tiago Monteiro's old 2005 record for the most number (17) of consecutive finishes in a season.

Less noticeable in 2013, however, has been Chilton's speed. "I may have only outqualifed my teammate Jules (Bianchi) once, but I have outraced him at a few races now -- especially since the August break," he told F1's official website. "Next year it's most likely that I will stay with Marussia -- but of course I have to get the deal done first," added Chilton. (GMM)
F1 News Marussia
<< Previous article Next article >>
.