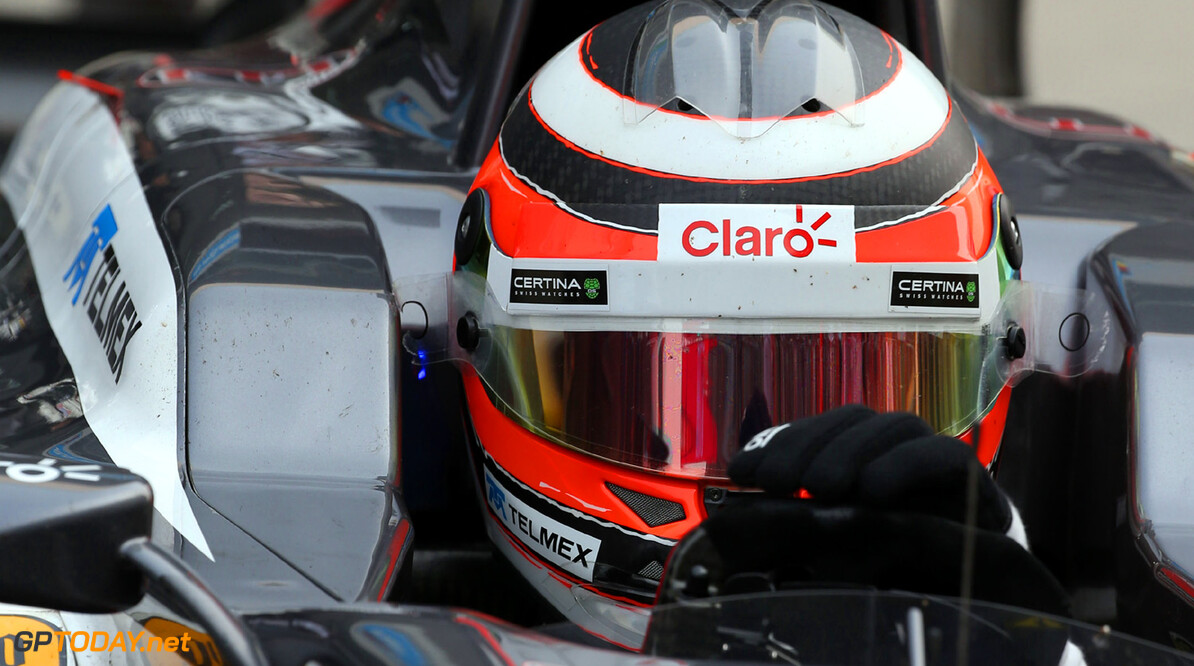 The possibility of a return to Force India for Nico Hulkenberg has grown. It was believed the Silverstone based team was not an option for the German, as he had annoyed supremo Vijay Mallya by deciding to leave for Sauber after just a single season together in 2012.

It is also rumoured that Force India still owes Hulkenberg money. But as the 26-year-old looks desperately for a seat for 2014, it must be noted that Hulkenberg, his manager Werner Heinz, and Force India's sporting director Otmar Szafnauer were spotted deep in conversation at a table in the Abu Dhabi paddock. According to Auto Motor und Sport, Hulkenberg dismissed the significance of the meeting on the basis that he has known Szafnauer "for a long time".

Force India, however, has a seat vacant for 2014, as Paul di Resta is increasingly nervous about his future. "It's a bit of a nightmare," the Scot admitted in Abu Dhabi. "Vijay and the other guys are giving off good signals about next season but I would like to know for sure," di Resta told BBC television. (GMM)
F1 News Force India Sauber
<< Previous article Next article >>
.