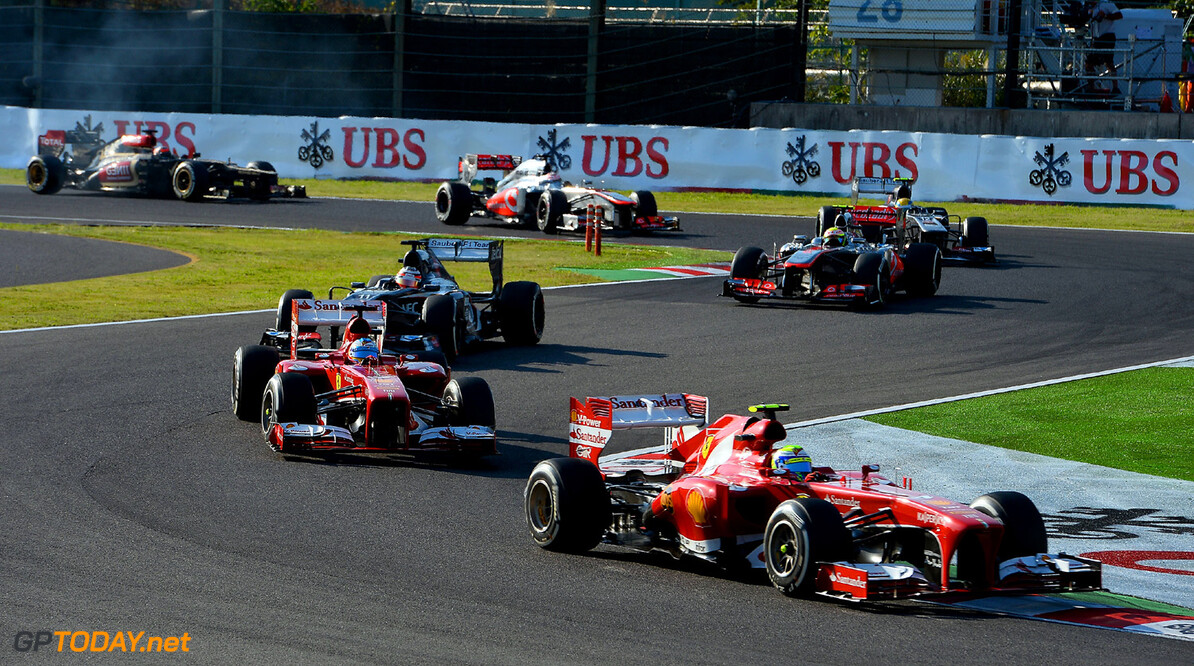 FIA in race to enforce maximum fuel flow rate for 2014

F1's governing body is in a race against time to ensure teams obey the radical new rules next year. Germany's Auto Motor und Sport reports that sensors designed to ensure teams are sticking by the new maximum fuel flow rate next year have proved not accurate enough in initial testing. Next year, with the arrival of the new turbo V6 regulations, fuel will only be allowed to flow into the engine at a prescribed speed.

Correspondent Tobias Gruner said a British company called Gill HySpeed was awarded the contract by the FIA to supply the fuel flow rate sensors, which were tested at the young drivers test earlier this year. "The result was worrying," Gruner revealed. "Instead of the maximum permitted deviation of 0.5 per cent for the specified flow rate, the error (margin) was actually up to 1.5 per cent."

The British company has been working to fix the problem, but if the solution is ultimately deemed not good enough, the FIA would have to rely on information provided only by F1's engine suppliers. And accusations of cheating would surely follow.

Gill HySpeed's fix is expected shortly, and could be tested either at the Pirelli tyre test at Vallelunga, or in a forthcoming Friday practice session, because as Gruner explains, "bench testing alone is not enough". The sensors will then be supplied to the manufacturers a few weeks before the opening winter test. (GMM)
F1 News Pirelli
<< Previous article Next article >>
.