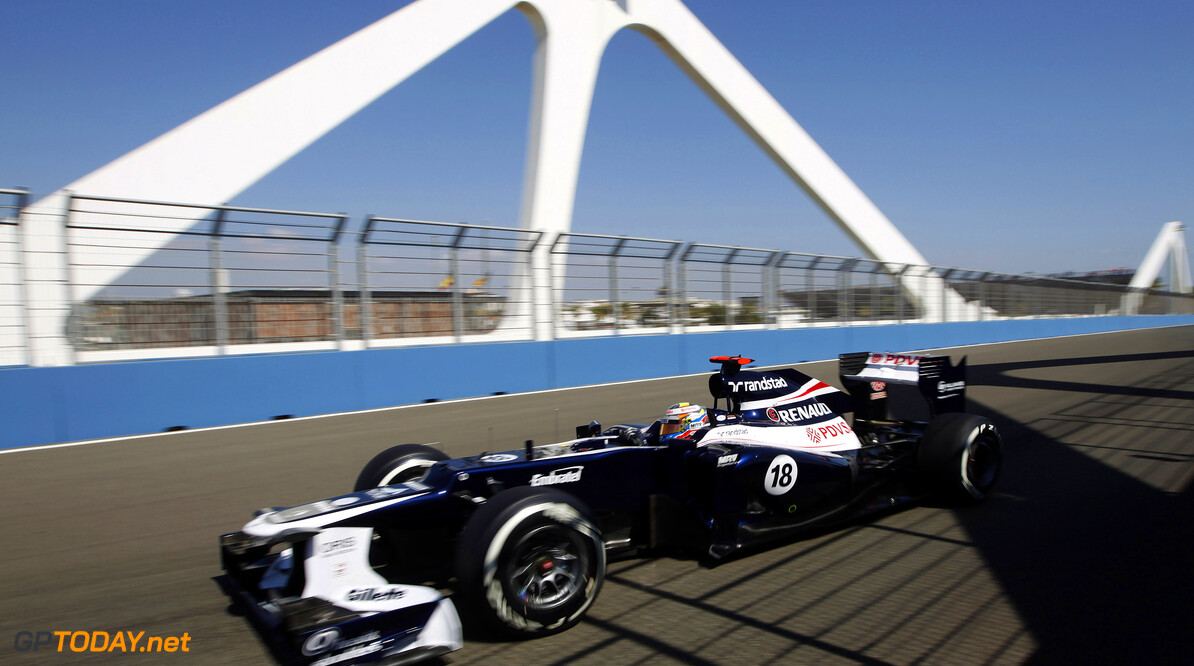 No penalty for Valencia after breaking F1 contract

Valencia will not be penalised after dropping out of Formula One. We reported a week ago that race official Gonzalo Gobert confirmed the Spanish city, already absent from the 2013 and 2014 calendars, will definitively stop hosting grands prix.

He added that negotiations with Bernie Ecclestone were taking place so that Valencia is not penalised for breaking its contract.
More about F1 News


Valencia government vice-president Jose Ciscar said on Friday: "It appears there will be no formula one in Valencia next year, and no penalty.

"If there is no race, there is no penalty," Europa Press quotes Ciscar as saying, adding that a written document for the termination is now being prepared.

"The contract termination letter will not change what I am announcing right now," he insisted.
F1 News
<< Previous article Next article >>
.