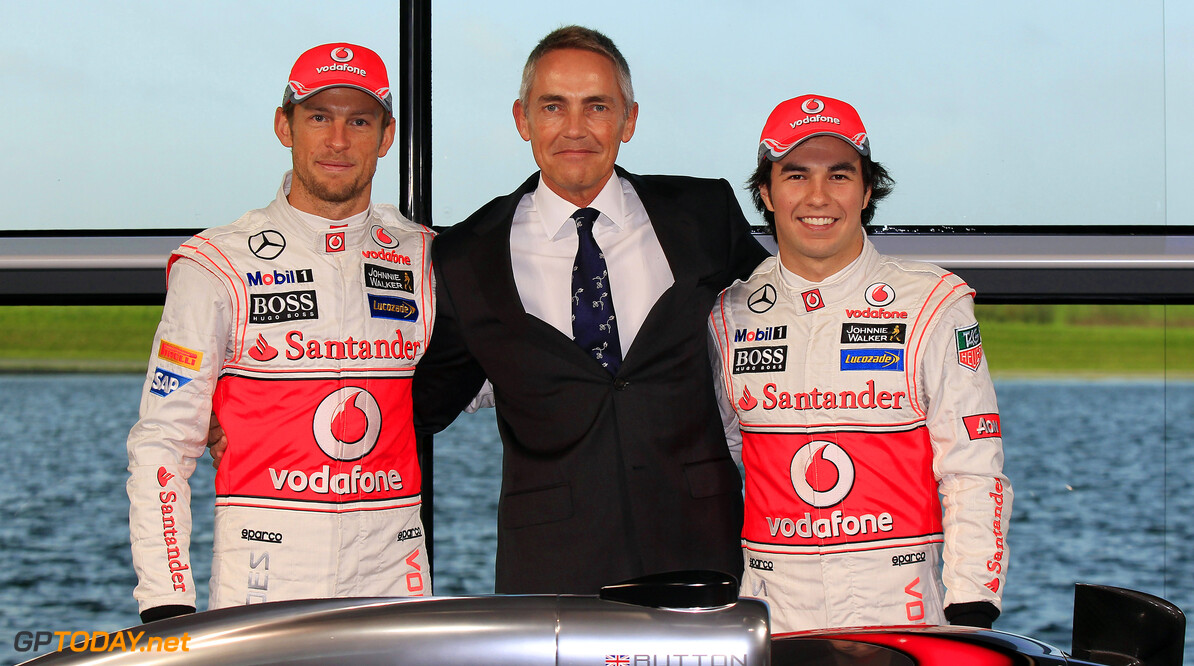 Many changes are coming in the 2014 Championship Season. The 'silly season' has yet to settle telling us where the drivers will be sitting next year, but for the team owners and principals, these are the least of their worries. Topping the chart of concerns however might be: How do we fund the season?

Many of the changes were implemented with the idea in mind of reducing costs for the F1 teams. Balancing costs with allowing for the introduction of advanced technology has always been an issue for the Formula One governing bodies. This fact will never change. But balance they must, and do so in such a manner that safety remains paramount, and that more cars are competitive with the tier 1 teams. Parody is essential for fan enthusiasm, and fan enthusiasm seems to be waning in the face of run-away victories by Sebastian Vettel of Team Red Bull.
More about McLaren


FIA implemented rules changes for 2014 that require Turbocharged V6 engines as power plants. This, among other changes have been made in an effort to help reduce costs to the teams. Martin Whitmarsh, CEO of McLaren Group has reservations as to how this cost reduction effort will play out.

"We are not at crisis yet, but we have to be careful we don't wait for that crisis...We have made some mistakes with introducing the new power trains, we didn't control the costs enough, and the sport may well pay the price of that over the next 18 months," Whitmarsh reported to Sky Sports following last week's Grand Prix in Korea.

"The cost of competing in Formula One at the moment is unimaginable...", continued Whitmarsh.

With the world economy still recovering from a global recession, getting more money to fund a team seems a daunting task at best. As we move forward toward the 2014 season, fans will be looking for more parody between teams, but the question remains, will they get it?