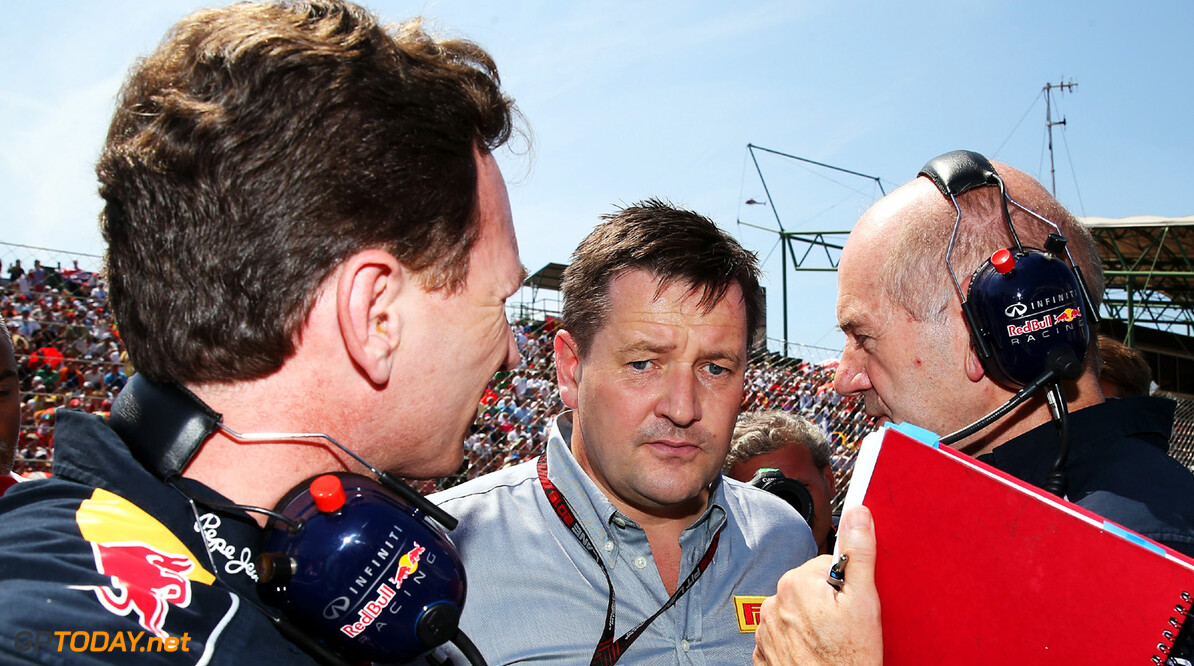 Pirelli still not sure for F1's supply of tyres beyond 2013

Pirelli boss Paul Hembery on Friday admitted there is still no deal with the FIA for the sport's supply of tyres beyond 2013. The governing body rubber-stamped the Italian marque's continuing presence on the grid at the latest World Motor Sport Council meeting, but the FIA said the deal would only cover a "transition period".

"Pirelli has five year agreements signed with Ecclestone and the teams and expects that these are respected," La Gazzetta dello Sport correspondent Andrea Cremonesi said last week. Hembery told reporters in Korea: "There's meetings still going on. Unfortunately." He said Pirelli is not worried. "There might be more anxiety from the other people's point of view, because we could walk away," Hembery warned. He said the basis of the deal would be a five-year period. (GMM)
F1 News Pirelli
<< Previous article Next article >>
.