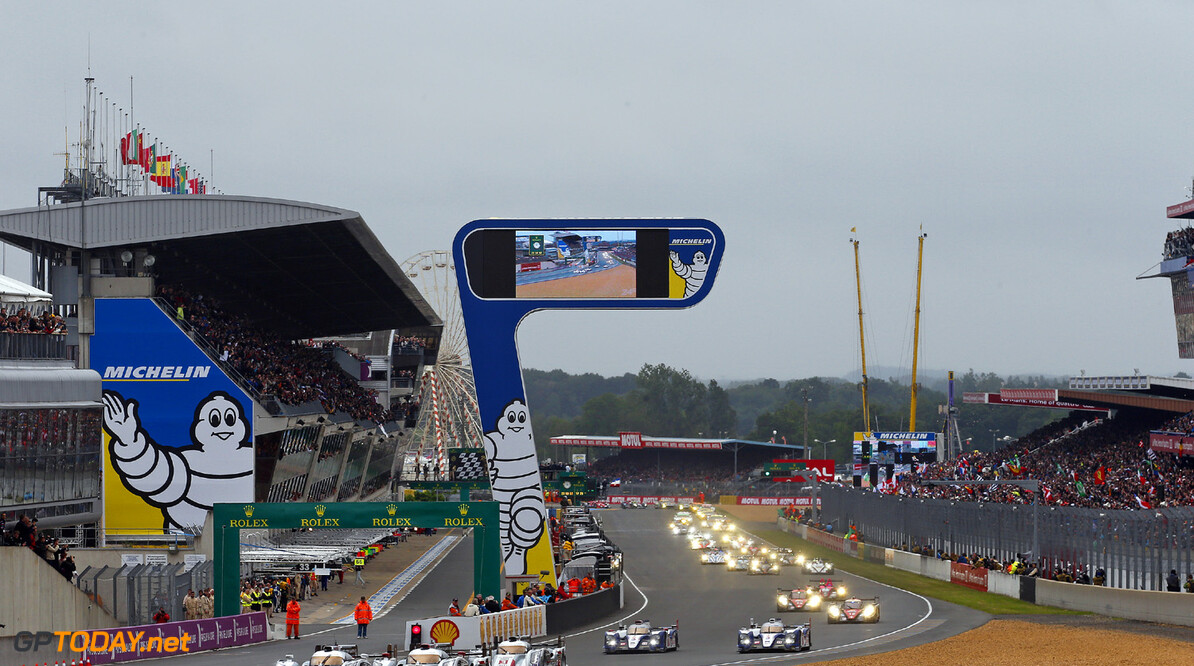 Michelin may have been preparing for its possible return to formula one next year for some time. Rumours the French marque is in the running to either compete against the sport's sole supplier Pirelli next year, or replace the Italian brand altogether, gained in strength recently at Spa-Francorchamps.

But according to the publication Racecar Engineering, Michelin's preparations date back at least to June. "At the Le Mans test day, Audi ran a fourth car on narrow (Michelin) tyres", reported journalist Andrew Cotton. "Michelin therefore already has live track data for a hybrid car and should be able to build tyres to the demands of formula one, even allowing for the extra downforce and cornering speeds of a formula one car over an LMP," he added. (GMM)
F1 News Pirelli
<< Previous article Next article >>
.