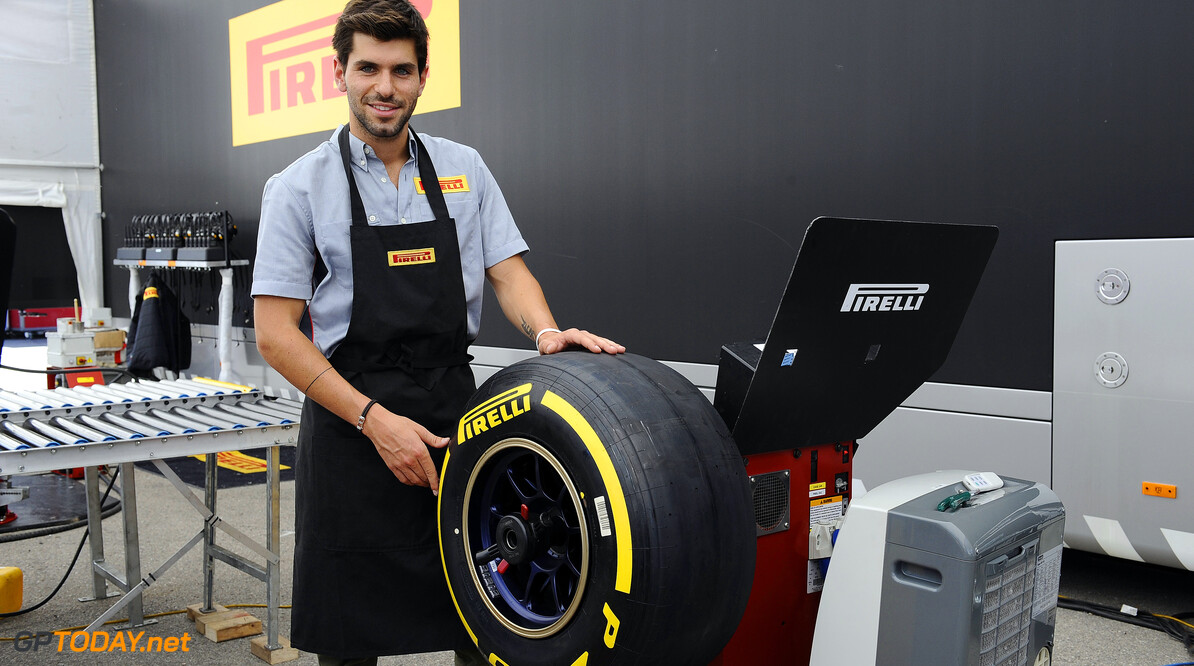 Alguersuari eyes switch to IndyCars for 2014

Pirelli test driver Jaime Alguersuari could finally leave formula one at the end of the season. Since losing his race seat at Toro Rosso at the end of 2011, the Spaniard stayed in the paddock as a co-commentator for British radio, and he still remains tyre supplier Pirelli's main tester.

But the Spanish sports newspaper Marca reports that Alguersuari, still just 23, is now eyeing a switch to America's premier open-wheel scene. The report said chassis supplier Dallara is keen to see Alguersuari in IndyCars, and is involved in talks to arrange a test in a DW12 car "in a few months". Marca linked Alguersuari with a move to the Panther team for 2013, who have recently fielded fellow Spaniard Oriol Servia. (GMM)
F1 News Pirelli
.