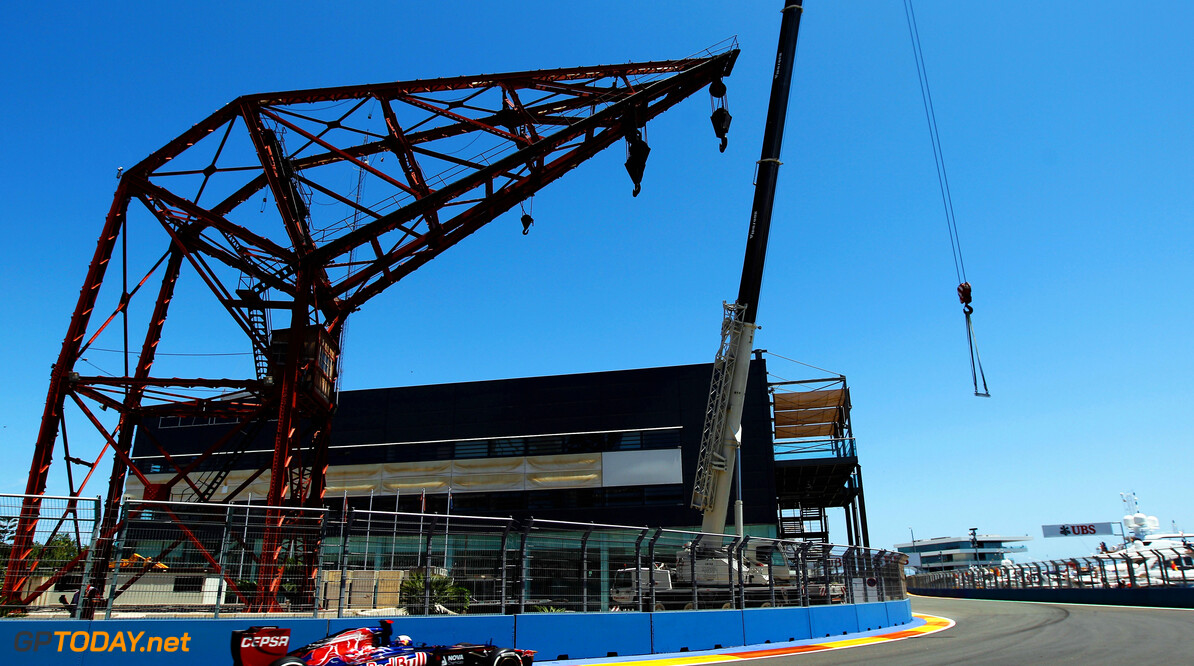 Valencia's formula one foray is set to be officially folded, according to a media report. Last week, we reported that - according to a draft 2014 calendar that is quietly doing the rounds - the Spanish port city will not host a grand prix next year.

That is despite earlier reports that Valencia and Barcelona have agreed to annually alternate a single Spanish grand prix from 2014 onwards.
More about F1 News


Tickets for next year's Barcelona round have, however, already gone on sale, a May 11 date has been set, and El Mundo newspaper said the alternation contract was actually never signed.

Now, Diario Sport newspaper reports that the only negotiations between Bernie Ecclestone and Valencia president Alberto Fabra are about how much Valencia should pay for breaking its existing race contract.

Diario Sport claims Valencia treasurer Juan Carlos Moragues Ferrer said recently that, amid the economic crisis, the government wanted to "meet our obligations without having to close schools or hospitals".

"In this context," wrote correspondent Laura Lopez Albiac, "it would be very difficult to explain to taxpayers that more money is being allocated for an extraordinary item such as F1."
F1 News
<< Previous article Next article >>
.