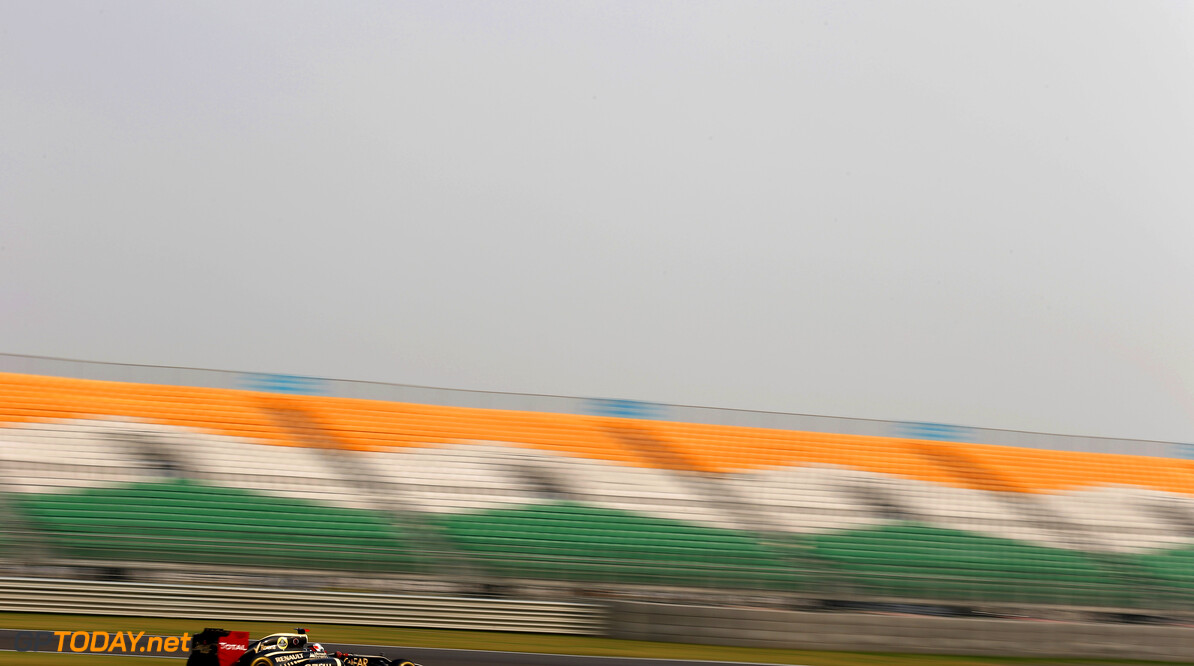 Race organisers on Tuesday confirmed the Indian grand prix will not be held in 2014. Earlier, F1 chief executive Bernie Ecclestone - under pressure to limit the calendar to a maximum of 20 grands prix - admitted the race outside New Delhi is the first to go.

With Russia, Austria and New Jersey all scheduled to join the already 19-strong race calendar, former Indian F1 driver Karun Chandhok admitted: "Bernie is spoiled for choice. I think formula one is in demand," added the former HRT driver, whose father Vicky is the Indian motor sport federation boss.

Ecclestone has admitted the government's tax policy is a problem, but the official line is that a scheduling issue has triggered the need for a one-year race sabbatical. "It (having a 2014 race in October and another early in 2015) was too close," he told the Indo-Asian News Service. "Therefore, after speaking to promoters, we think it is best not to have a race in 2014 and have one in 2015."

Race organiser Jaypee is now confirming Ecclestone's news. "If Formula One Management wants us to hold our race in March 2015, we don't have any problem with that," said managing director Sameer Gaur. (GMM)