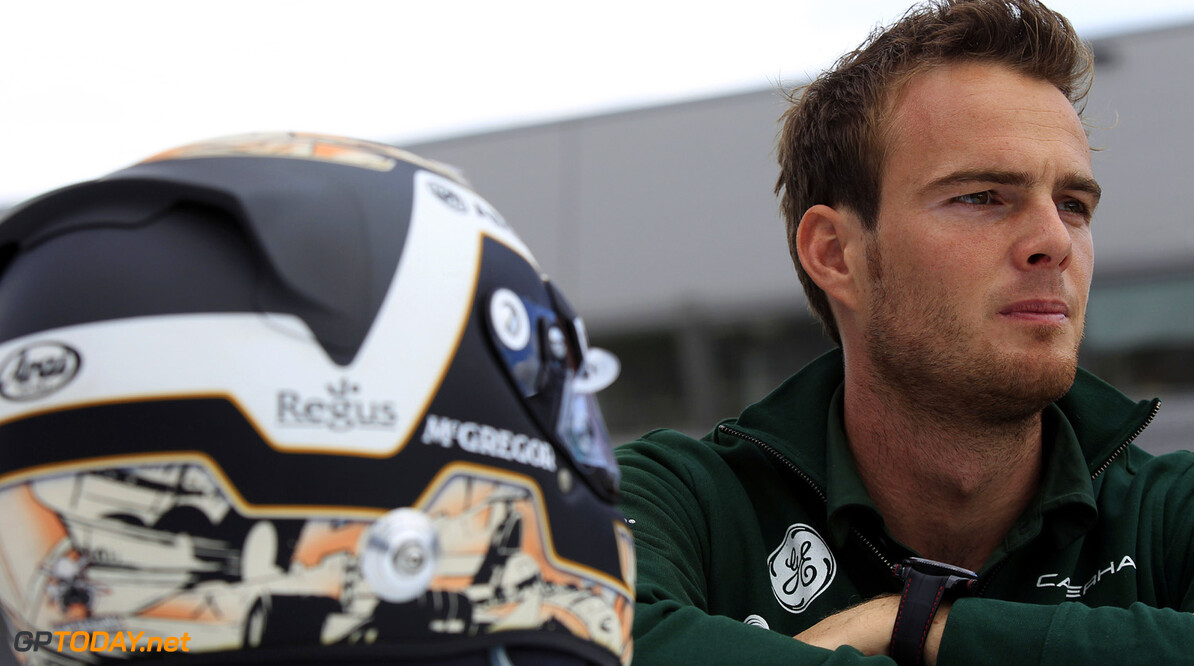 Caterham is already focusing on 2014, current race driver Giedo van der Garde has revealed. According to the Dutch newspaper De Telegraaf, the Dutchman is scheduled to test Pirelli's new Hungary-spec tyres at the Silverstone test late this week. But the 28-year-old rookie revealed: "The team has been focusing on next season."

Van der Garde said the focus at Silverstone, then, will be for the race drivers to try Pirelli's new tyres. "For my teammate Charles Pic and me it is important to see how the tyres feel. Probably they will have harder compounds that we can use for longer."

Caterham has had a difficult 2013 campaign, faltering initially with an overly conservative car and pushing to catch up with only rival Marussia. "For this season," van der Garde admitted, "there is not much more to gain. We should focus on the fight with Marussia, as we are not going to be able to close the gap to the others." (GMM)