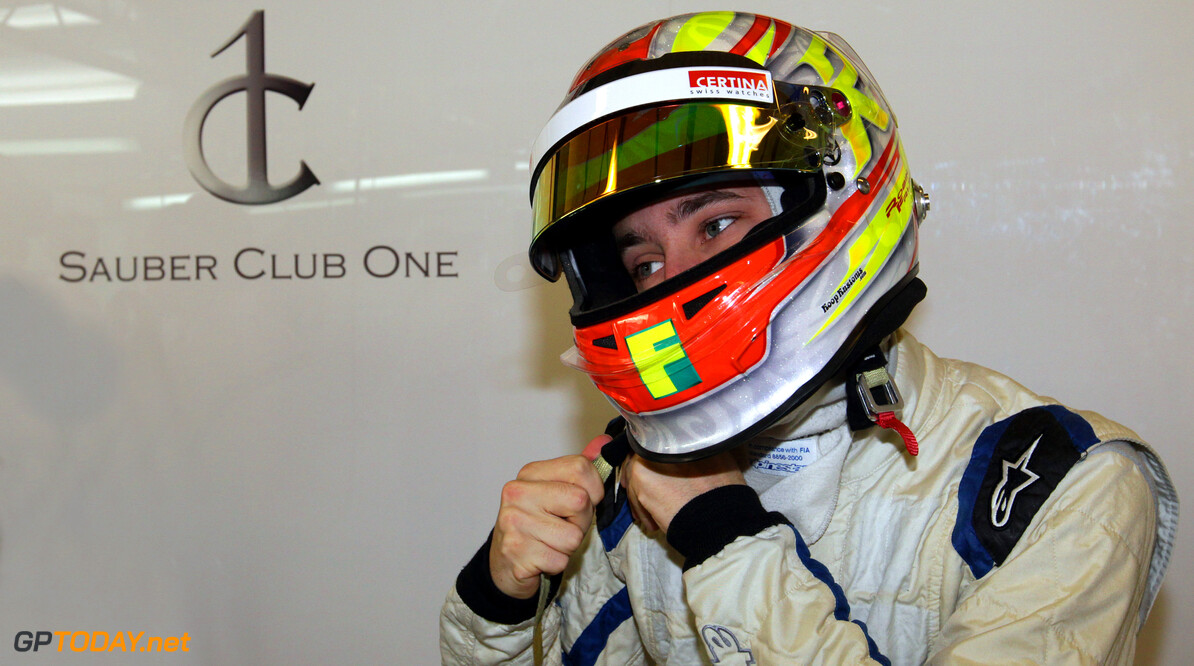 The Sauber F1 Team will test with Robin Frijns (day 1 and morning day 2), Nico Hülkenberg (afternoon day 2) and Kimiya Sato (day 3) at the Young Driver Test in Silverstone, which takes place from 17th to 19th July. During the three days the Sauber F1 Team will test the latest Pirelli tyres, as well as the upgrade package the C32 will have for the upcoming Hungarian GP.

Robin Frijns became test and reserve driver for the Sauber F1 Team earlier this year, and it will be the second Young Driver Training Test for the 22-year-old Dutchman with the team. The 2012 Formula Renault 3.5 World Series champion is competing in the 2013 GP2 Series, where he is currently lying ninth. He will be on track on Wednesday for the whole day, as well as on Thursday morning, while Nico Hülkenberg will get behind the wheel on Thursday afternoon.

Kimiya Sato will get into the Sauber C32 and drive a Formula One car for the very first time on Friday. The 24-year-old Japanese brings experience from series like Formula BMW, Japanese and German Formula 3, as well as the Formula 3 Euro Series, and currently leads the 2013 Auto GP.
F1 News Nico Hülkenberg Pirelli Renault Sauber
.