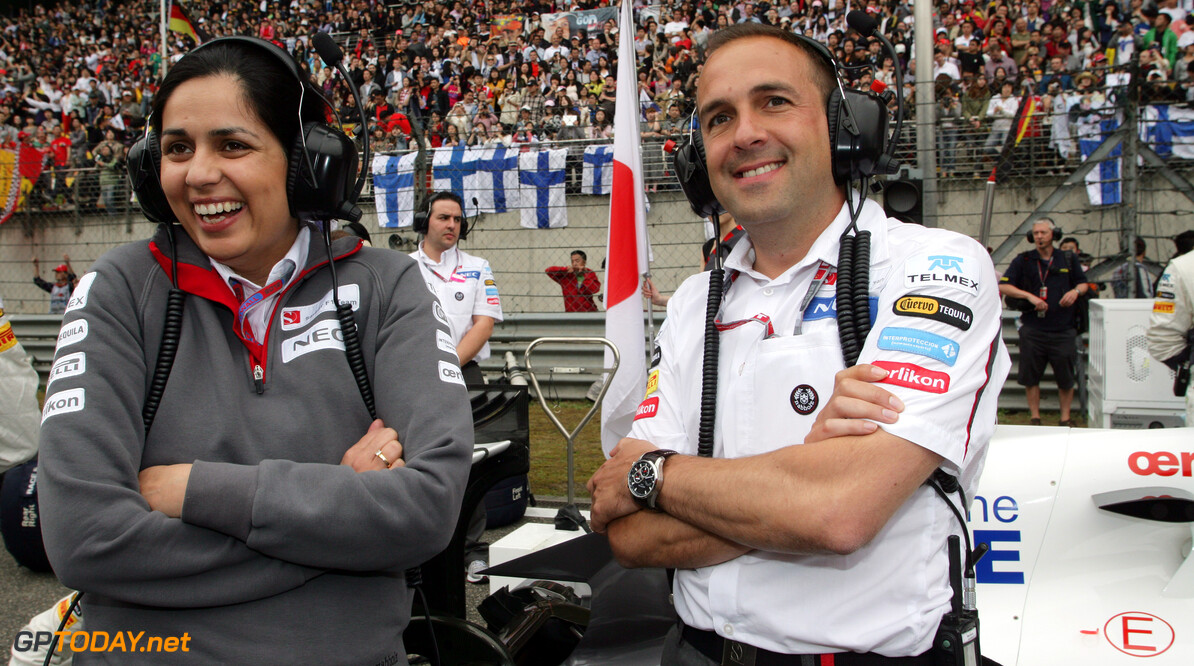 Sauber's chief designer Matt Morris is leaving the Swiss team, according to international media reports. The German-language Speed Week, Blick and Auto Motor und Sport report that Briton Morris, 39, will be replaced by a deputy at the Hinwil based team, Eric Gandelin, a Frenchman who has been head of concept design.

Speed Week reports that Morris tendered his resignation, apparently after receiving an offer from another team. Gandelin will reportedly start work on 1 July, becoming the third Sauber designer in as many years, in the wake of Morris and James Key before him. Auto Motor und Sport said it has heard Morris, who has worked previously for Cosworth and Williams, is heading to McLaren.