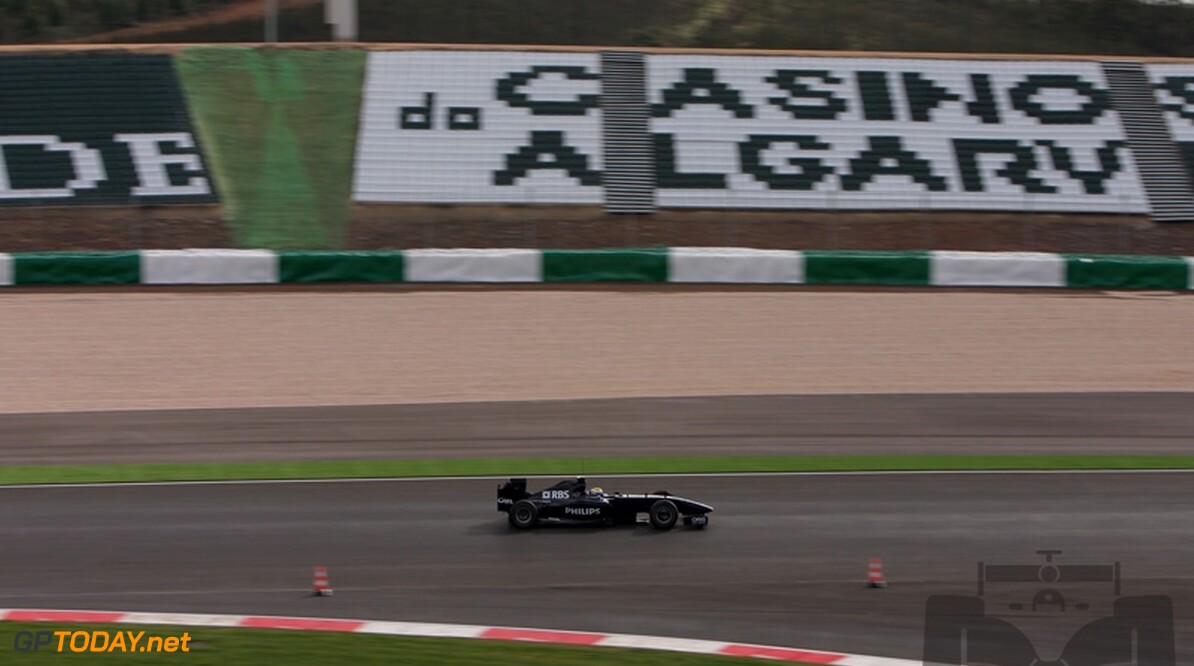 F1 circus to party in Portugal?

There has been a connection between this Grand Prix weekend and the possibilty of another Portuguese Grand Prix. The Grand Prix would be held at the Algarve Circuit in Portimao.

Paulo Pinheiro, the CEO of the Portimao, said that: "At this moment we are not making any comments on this news. Of course that all circuits in the world would like to host a F1 race. Let's talk next week," in an exclusive interview with F1Today.net.