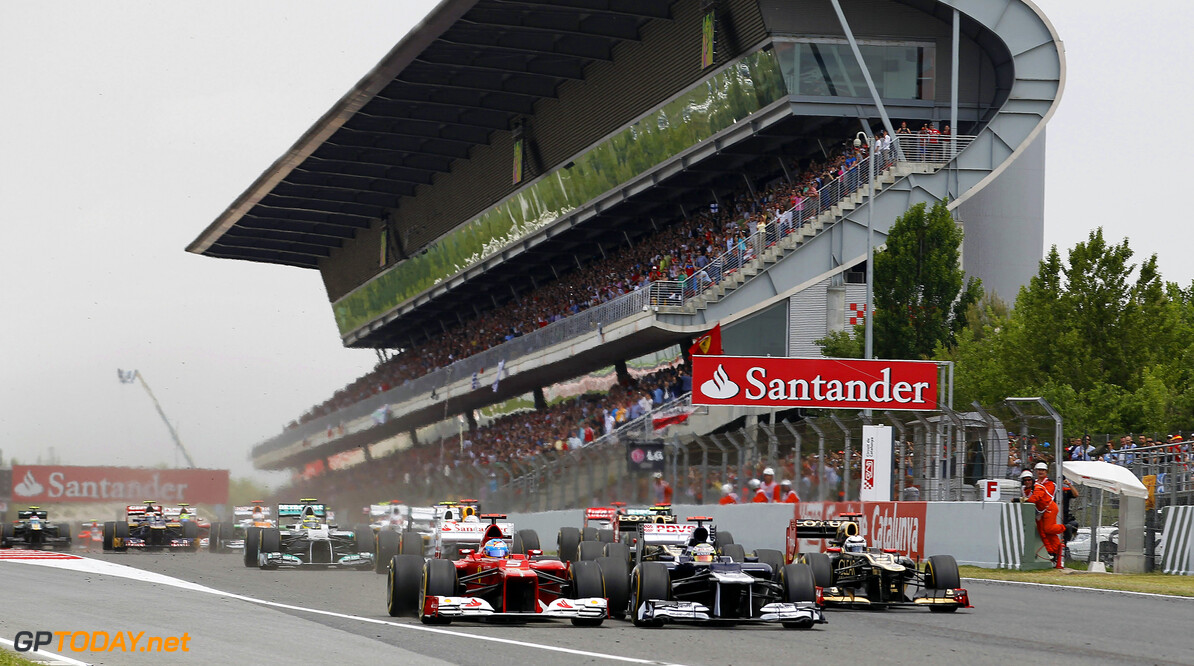 Barcelona has moved to secure its annual spot on the formula one calendar. With European grand prix host Valencia dropped from the 2013 schedule, it was expected that both of Spain's F1 hosts would now move to annually alternate a single race per year.

But El Mundo Deportivo newspaper reports that the Circuit de Catalunya has inked an agreement with the public institution Diputacion Provincial de Barcelona, providing new funding to the track. "We have a contract to host the GP de Espana until 2016," said Circuit de Catalunya chief Vincente Aguilera, "and we want to keep it. Indeed, we are open to negotiating an extension until 2020 with the same conditions," he added.

Aguilera told AS newspaper: "We have no desire to alternate. We cannot speak for Valencia, who have agreements with (Bernie) Ecclestone about which we have nothing to say." (GMM)
F1 News
<< Previous article Next article >>
.