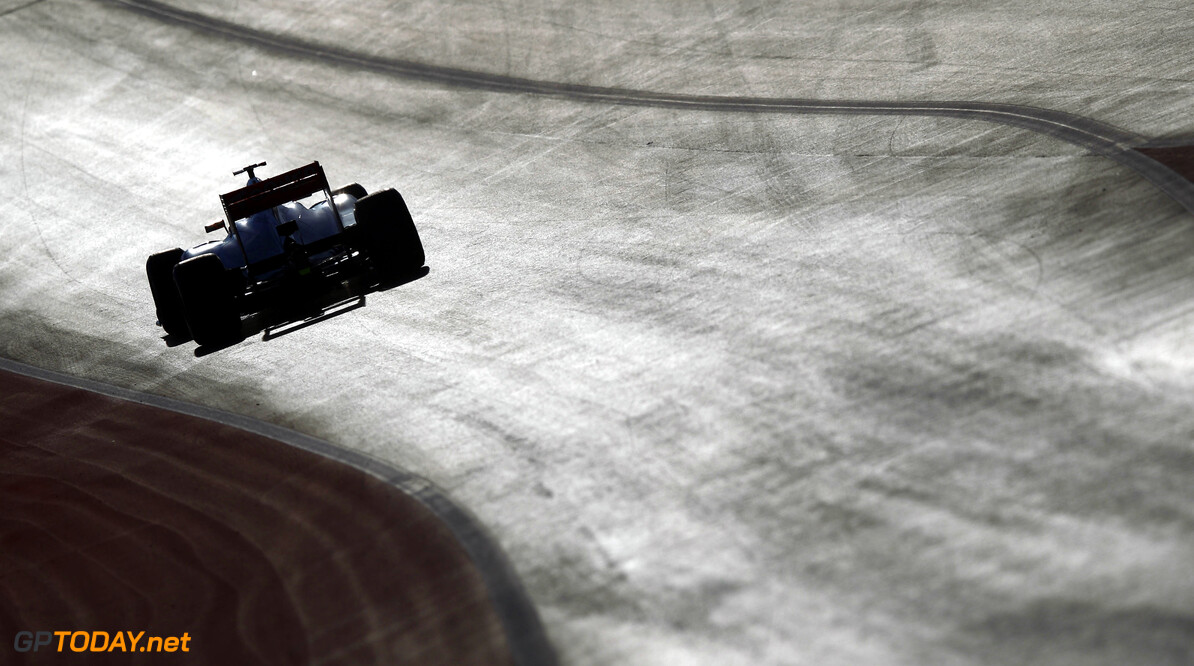 Gary Hartstein has admitted his fury at F1's governing body. Last month, the 57-year-old American revealed on Twitter that the Jean Todt-led FIA had decided not to renew his contract as F1's chief doctor beyond 2012. He said at the time: "Not sure about the 'why's' of the decision, but not down to me to know."

But Hartstein's tone changed radically this week, when he admitted to his almost 8,000 Twitter followers that he is "righteously pissed off" to have lost his job. "I might launch a crusade to get some answers, or get my f***ing job back, or let the world know what's really going on on the medical side of the FIA. Understand this: I am not bitter or sad," Hartstein insisted. "I am seriously angry. And that's bad. Not sure how or when, but there's dark clouds a-gatherin'. This is gonna be a f***ing blast!" (GMM)
F1 News
<< Previous article Next article >>
.