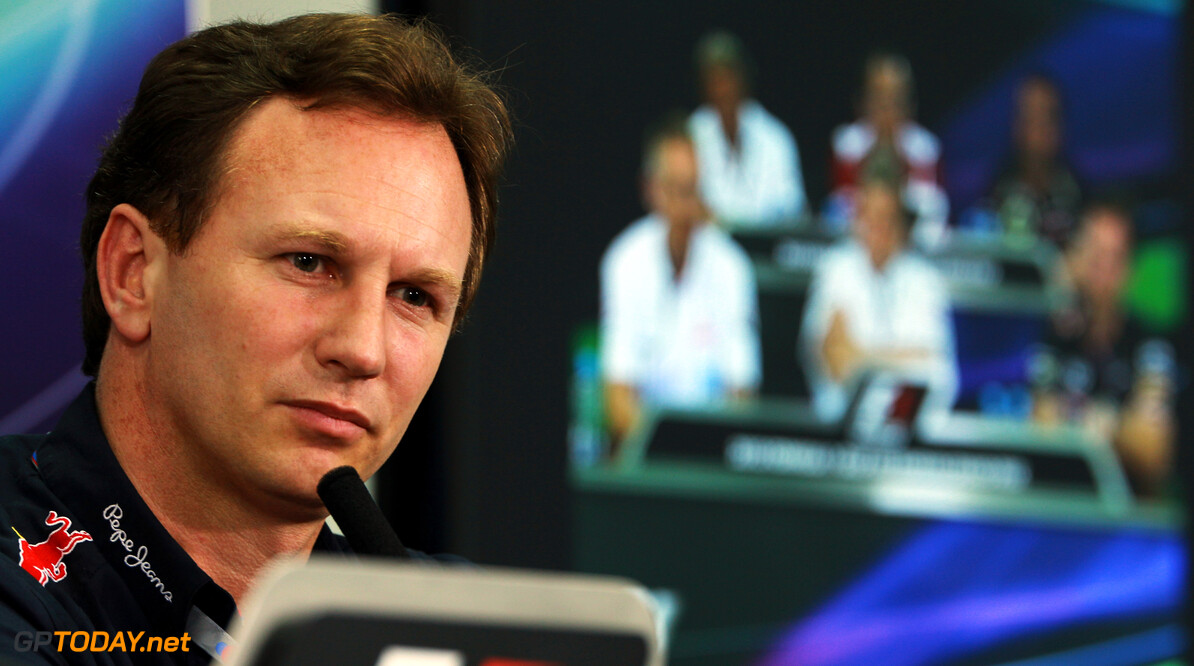 Red Bull has extended its contract with team boss Christian Horner, the energy drink company's motor sport chief Dr Helmut Marko has claimed. The news follows speculation at the weekend that, in the wake of Norbert Haug's shock departure at Mercedes, the German marque had targeted Briton Horner as a potential successor.

Bild newspaper claims Horner's name was definitely discussed during Mercedes' latest board meeting in Stuttgart last week. But Austrian Marko insisted: "Horner has extended his contract with us last week, by several years. Mercedes is too late," he added.

Bild said it is likely Haug's old role will be divided in two, with a German to run the DTM division and someone else taking over responsibility for F1 at Brackley. The report said: "Schumacher is not available. He has no interest in the job." (GMM)