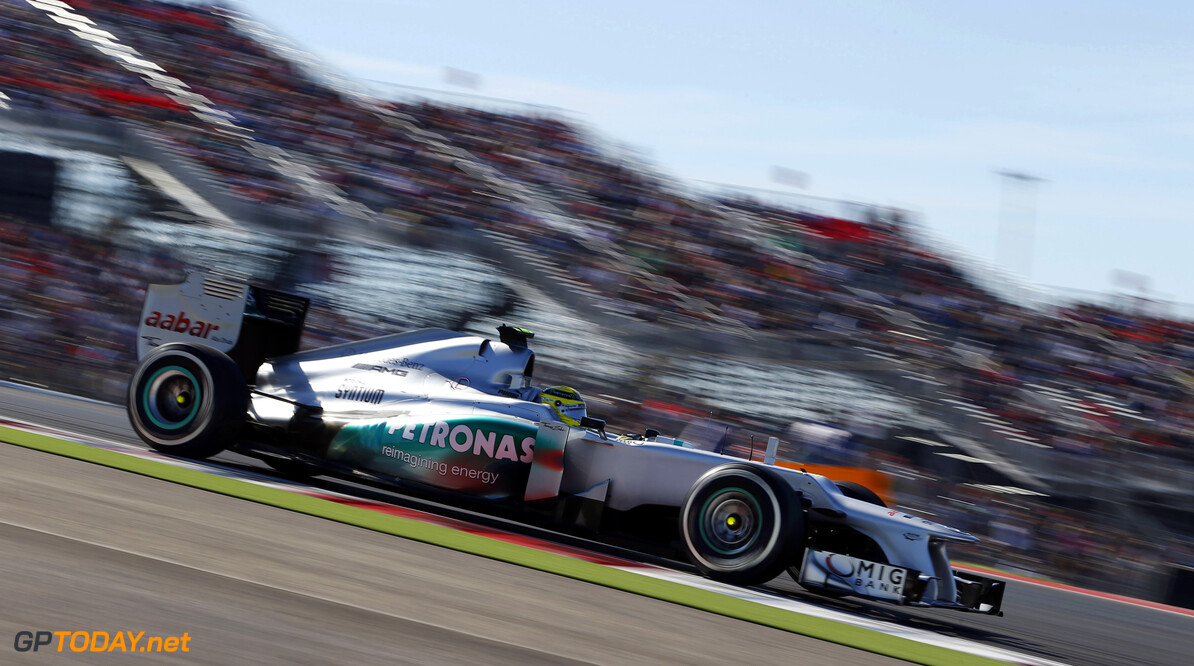 Norbert Haug fell on his sword due to Mercedes' failure to succeed in its first three years, Niki Lauda has confirmed. Following last week's shock news, many sensed the new non-executive chairman Lauda's influence when it was announced that Haug is stepping down after 22 years in charge at the German marque.

But the great Austrian insists he was as surprised as anyone. "On Tuesday I was at the board meeting in Stuttgart for the first time in my new role," Lauda revealed to Welt am Sonntag newspaper. "At the end of the meeting, it was an absolute surprise when Haug gave his resignation. I took my cap off to him, because he said essentially he feels responsible for the poor performance this year, and had drawn the appropriate conclusion. To be honest, there are very few managers in top positions who do such things. Personally, I'm very sorry about it. I would love to still have worked with him."

Asked if he tried to convince Haug to stay, Lauda insisted: "No. If a person makes such a decision, you have to respect it." He admitted that Haug's departure leaves a "huge gap" at Mercedes. "Mercedes will now consider how the loss will be dealt with. I don't see anyone at the moment who can take over Norbert's tasks one by one. The situation will have to be evaluated completely." Asked if he can step in to help fill the void, triple world champion Lauda answered: "No. I am chairman of the board, which has nothing to do with the operation of business." (GMM)