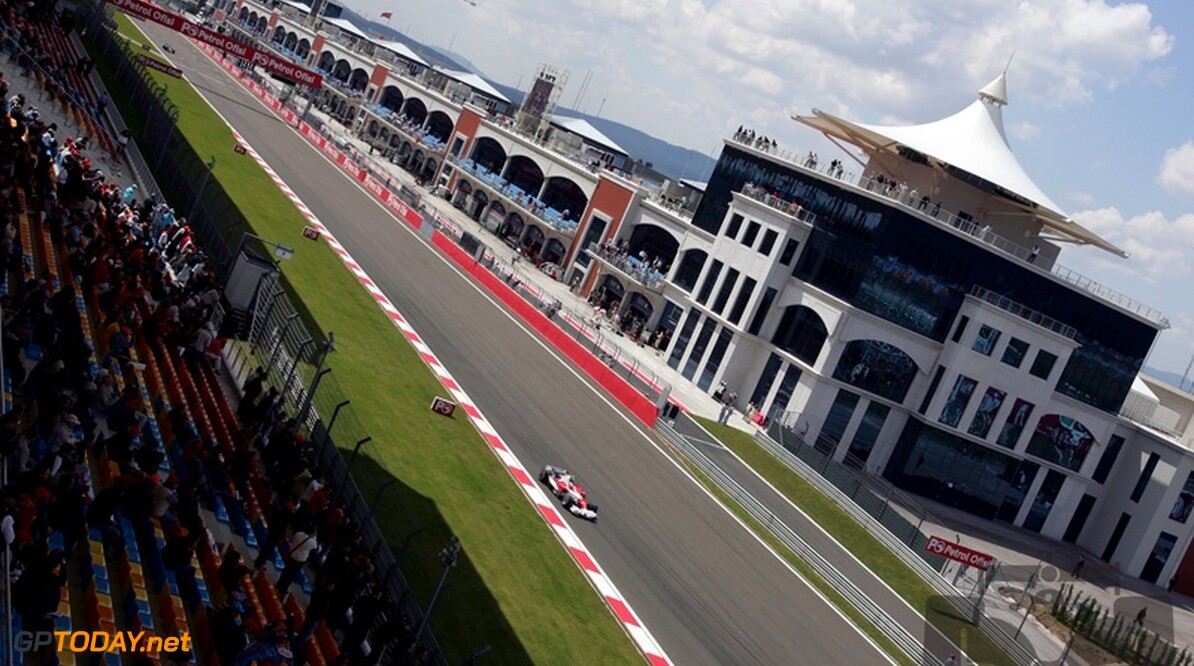 Turkey is set to return to the formula one calendar, the government-linked Turkish news agency Anadolu Ajansi reported on Thursday. The report said "everything except the price" has been agreed between Turkish officials and F1 chief executive Bernie Ecclestone.

The news follows the FIA's announcement on Wednesday that a twentieth race date for an unidentified additional European event has been set aside for mid 2013. "We have agreed in principle the matter of the contract with me as the operator," businessman Vural Ak, who has taken over the management of 2005-2011 Turkish grand prix venue Istanbul Park, is quoted as saying.

Ak said the matter should be resolved on Friday, when Istanbul hosts the official FIA prize-giving gala. "The prime minister is invited," he revealed. "He will discuss it there, because the state has a contribution to make. We have agreed in principle, but the government will make the final decision." (GMM)
F1 News
<< Previous article Next article >>
.