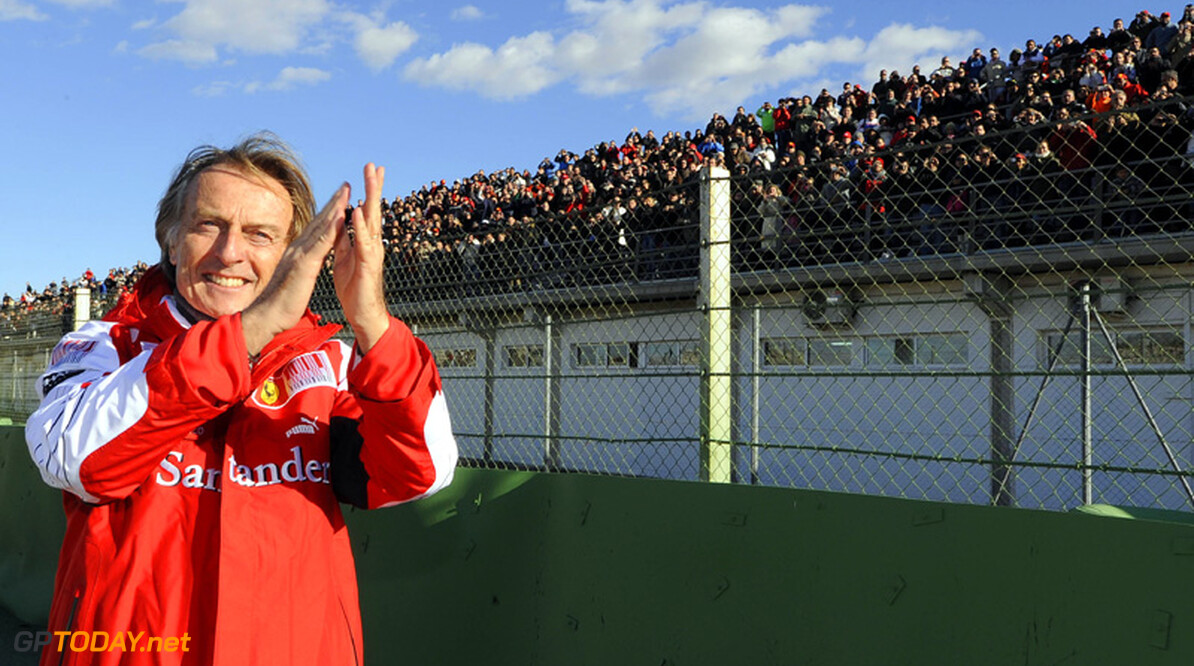 Di Montezemolo hits out at Ecclestone and Schumacher

In Brazil, Ferrari's new 'number 1' Fernando Alonso was fighting for the drivers' title with Red Bull's champion. "I was expecting a slightly different final race on the part of Michael Schumacher because he is a driver with links to Ferrari through some extraordinary moments and with whom we feel very close," said Montezemolo.

The Ferrari president, however, saved his real vitriol for Bernie Ecclestone, who last week described Ferrari's questioning of the outcome of the 2012 championship as a "joke". The affair surrounded an overtaking move by Vettel that, although ultimately declared legal by the FIA, was questioned by Ferrari in the days after the Brazilian finale.

Insisting Ferrari remains highly critical of F1 regulations including the emphasis on aerodynamics and a lack of testing, Montezemolo said: "Since some people have used the expression 'It's a joke' in recent days, I would like to say that this is the real 'joke'."

As for 82-year-old Ecclestone's criticism of the yellow flag saga, Montezemolo - who is 65 - said: "My father always taught me that you have to have respect for your elders, above all when they reach the point that they can no longer control their words. So I will stop there. Certainly, old age is often incompatible with certain roles and responsibilities." (GMM)