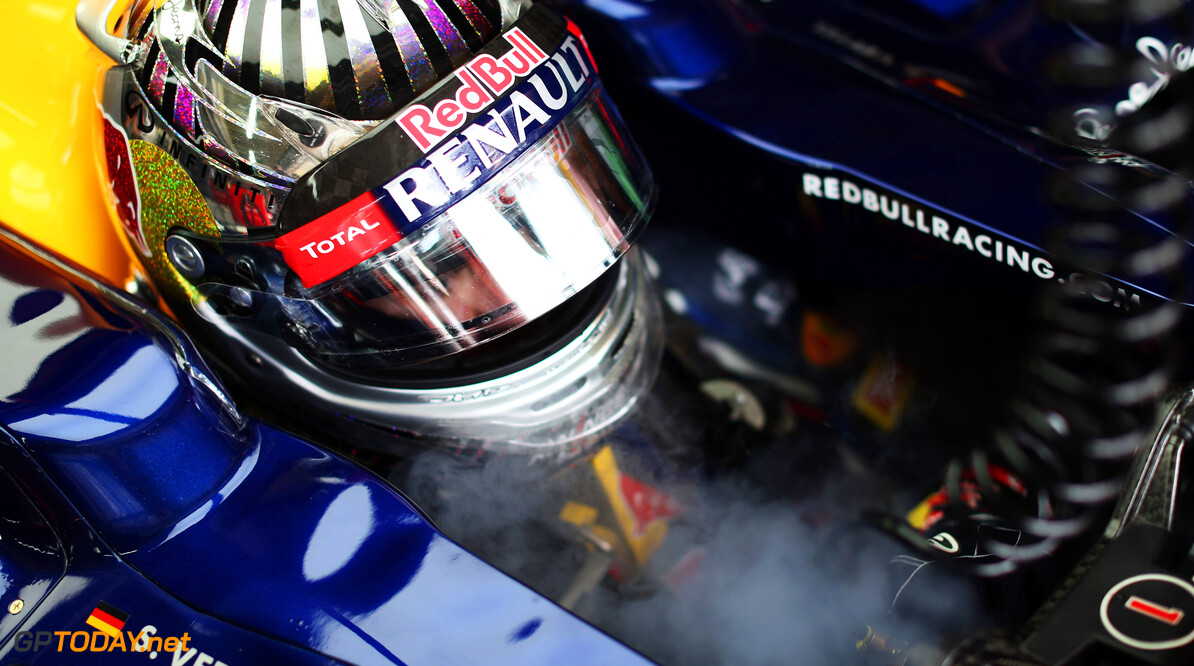 Red Bull has denied reports it has signed up Sebastian Vettel for the 2015 and 2016 seasons. The 2012 world champions have only just dealt with speculation they could soon lose the three-time consecutive title winner and German to Ferrari.

But the latest reports, in the pages of the Osterreich tabloid and citing Red Bull mogul Dietrich Mateschitz, say Vettel has been convinced to extend his current deal with a huge pay rise. The report said Vettel's current retainer of EUR 11 million per season will increase to a whopping 28 million, adding that the contracts of chiefs Christian Horner and Adrian Newey have also been extended.

"Total nonsense!" Dr Helmut Marko told Germany's Sport Bild on Wednesday. "I don't even know the journalists who wrote it, or the news portal. Vettel's contract is to 2014, full stop." (GMM)