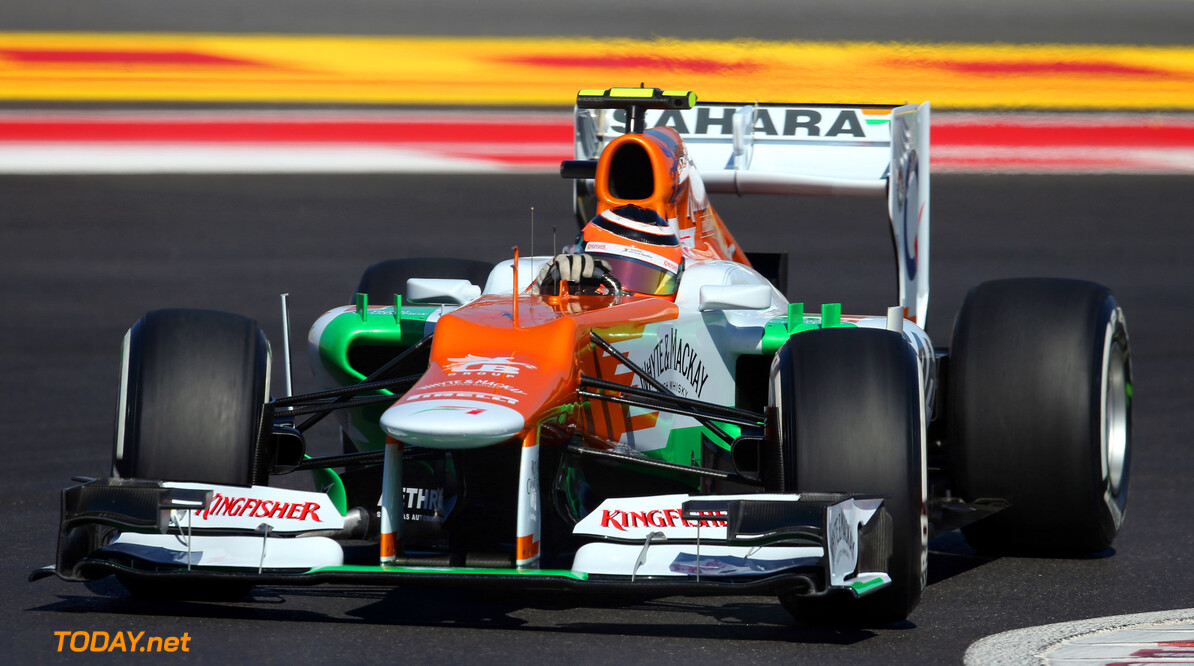 Vijay Mallya is pumping an extra $80 million into his formula one team. The news comes amid the well-documented financial struggles of his other business, the Indian airline Kingfisher. Mallya said this week: "We had a board meeting in India after the Abu Dhabi grand prix and the board has approved a $80 million capital investment programme for the team. We are going to invest heavily in new technology and give more tools to our design team to try and move further up the grid."

Because of the Kingfisher crisis, it had been rumoured that Force India might also find itself in financial trouble. But Mallya told F1's official website: "As far as Force India is concerned, we are alright. In fact both (co-owner) Sahara Sri Subrata Roy and myself went to see Bernie Ecclestone in Delhi during the grand prix and showed him that Force India was stable and financially safe."

The next item on Mallya's agenda is a 2013 teammate for Paul di Resta, with Nico Hulkenberg set to switch to Sauber after this weekend's Interlagos finale. "We are thinking about it, but we are in no immediate hurry because there does not seem to be the kind of quality we need to replace Nico available, either in the current grid or in GP2," he said.

Mallya suggested Adrian Sutil, Force India's long-time driver until 2011, is the leading candidate. "Adrian was always a very quick driver -- yes, he was out of formula one for one year, but I don't think that this would be a major handicap," he said. (GMM)