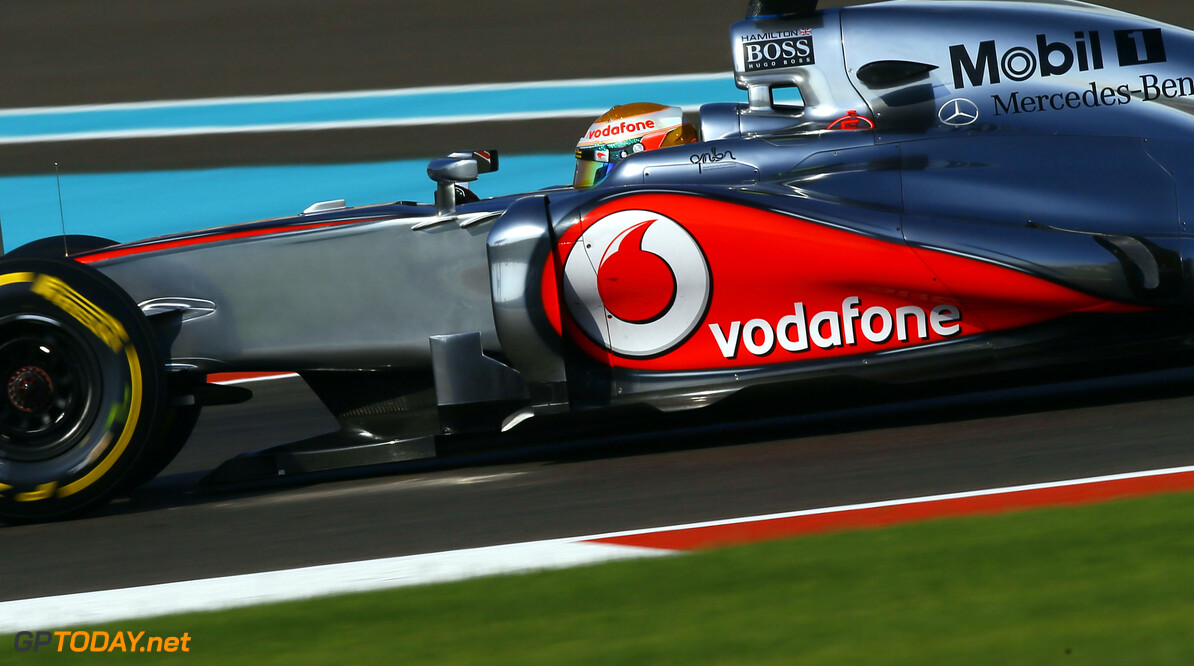 Lewis Hamilton has rejected Martin Whitmarsh's claim he is already regretting his decision to switch to Mercedes next year. Lamenting the end of their partnership after six years together in F1, McLaren chief Whitmarsh insisted Hamilton has probably "on occasions" wondered if moving to Mercedes for 2013 is the right choice.

"Yeah, I was a little bit surprised to hear that," Hamilton said on Thursday in Austin, the scene of his penultimate race for McLaren. "It's clearly absolutely not the case. But I'm sure everyone has emotions within the team. Of course it's quite emotional for me too but I'm very, very happy with the decision I've made," he added. (GMM)