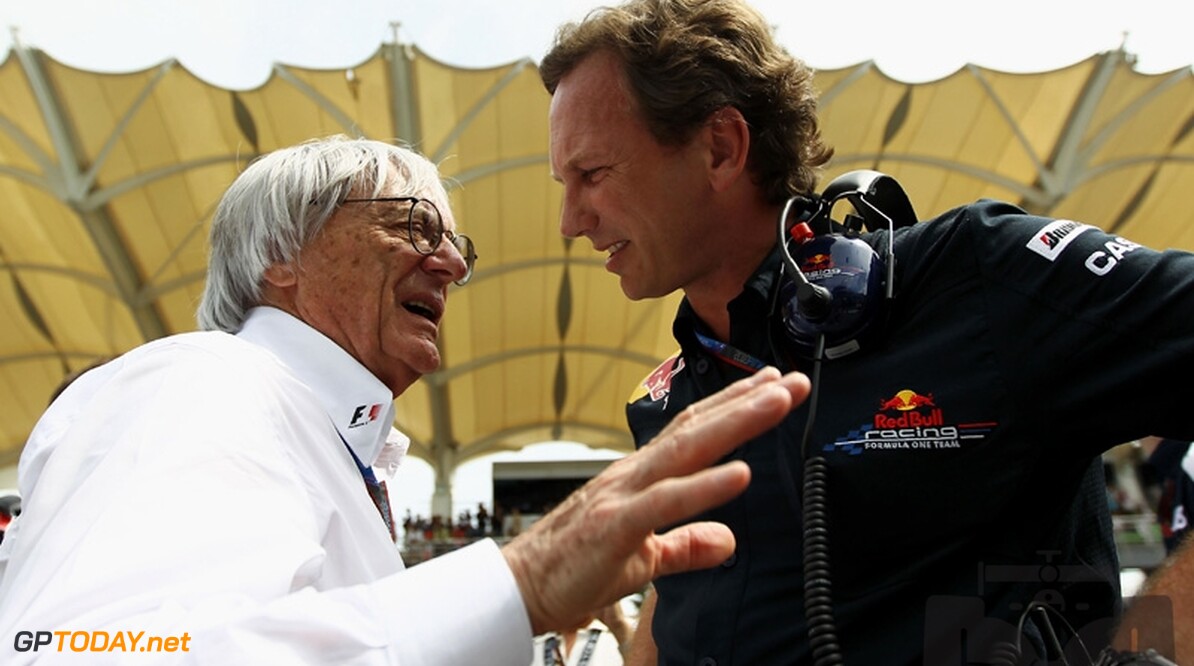 Bernie Ecclestone has admitted that if Coca-Cola enters formula one as a sponsor, it would do so with one of its 'energy drink' brands. It was reported earlier this year that Coke, arguably the most recognised brand name on earth, could be eyeing F1.

Sources had told the business journalist Christian Sylt that McLaren could ultimately win the deal, replacing the British team's flagging title backer Vodafone. Asked about the rumours, Ecclestone told Eurosport: "The president of Coca-Cola is a very good friend of mine but the head of marketing has always said he didn't think formula one was good for them."
More about McLaren


But the F1 chief executive admitted that "if they do come in I think they will come in with one of their energy drink brands, not Coke itself." Sylt said Coca-Cola's leading energy drink brand is Relentless, which according to Wikipedia "has been compared to energy drinks such as Red Bull". Ecclestone, however, warned: "You wouldn't want to take Red Bull on." (GMM)
F1 News McLaren
<< Previous article Next article >>
.