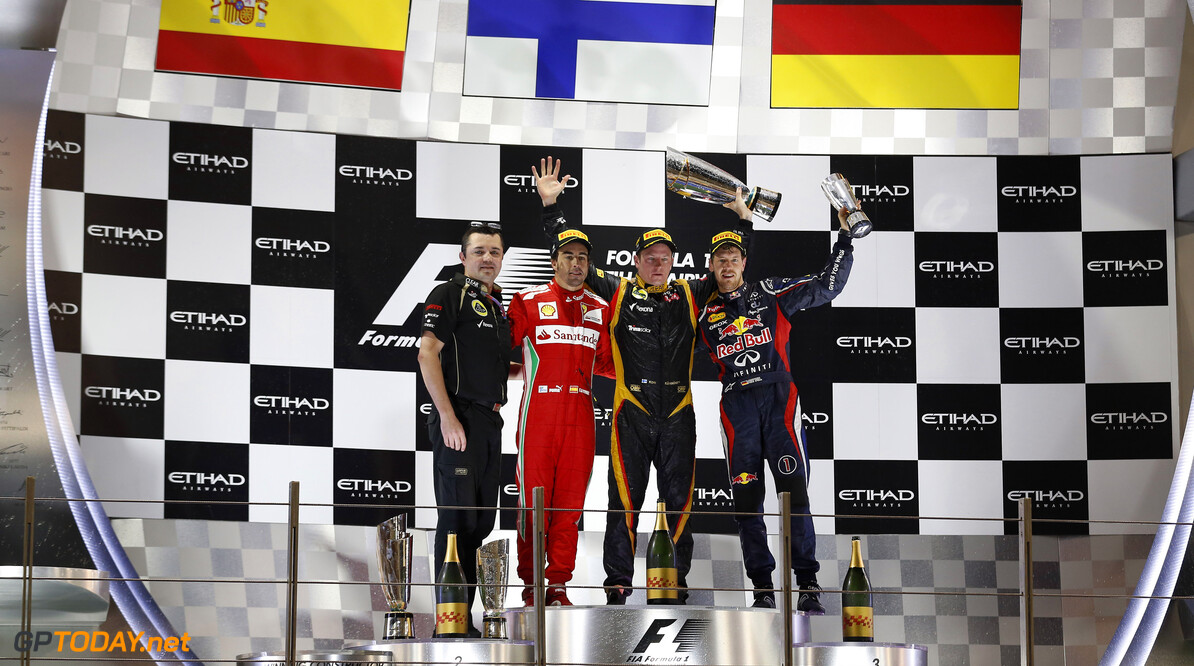 "I should just remind our audience that he (Vettel) is speaking in his second language," Coulthard said immediately on the podium, "and so we apologise for the choice of words." But in a letter to team bosses, the FIA's communications head Norman Howell said it is now their "responsibility to make sure drivers are aware such language has no place during media events". Howell said the letter was just a "friendly" reminder, but that incidents in the future could lead to disciplinary action, according to a report by the BBC. (GMM)
F1 News Sebastian Vettel
.