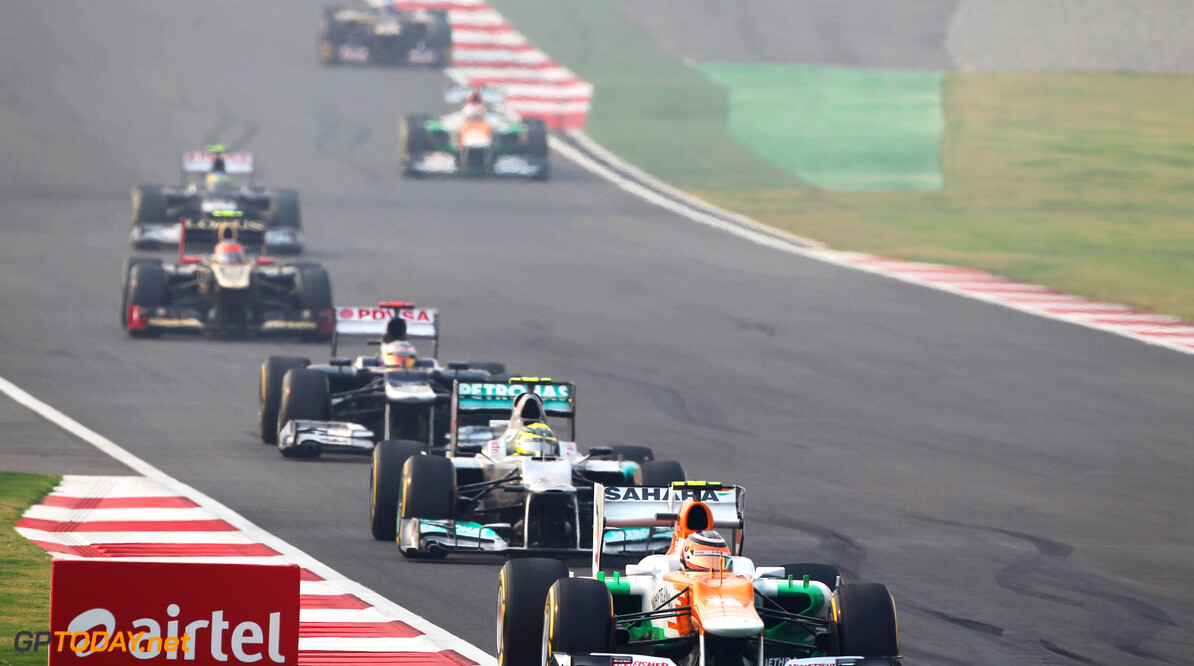 The cost of a formula one driver's mandatory FIA 'super license' is going up, the Times newspaper reports. It emerged in Abu Dhabi last weekend that teams have been told by the governing body that the price of their official entry fees for the 2013 season are definitely increasing significantly.

Journalist Kevin Eason said Red Bull's success this year is likely to earn the team a more than $3 million FIA bill for 2013, while even straggler HRT is facing a minor increase to the flat rate." (FIA president Jean) Todt is on a mission to fill the FIA's coffers and is thought to be trying to raise an extra $40 million," he wrote.

F1 drivers will also have to contribute, with Eason saying the cost of their super license is facing "massive hikes". Jenson Button reportedly paid $200,000 for his credential when he won the title in 2009, but this year's champion looks set to pay "twice that amount", Eason revealed. (GMM)
F1 News Jenson Button HRT
.