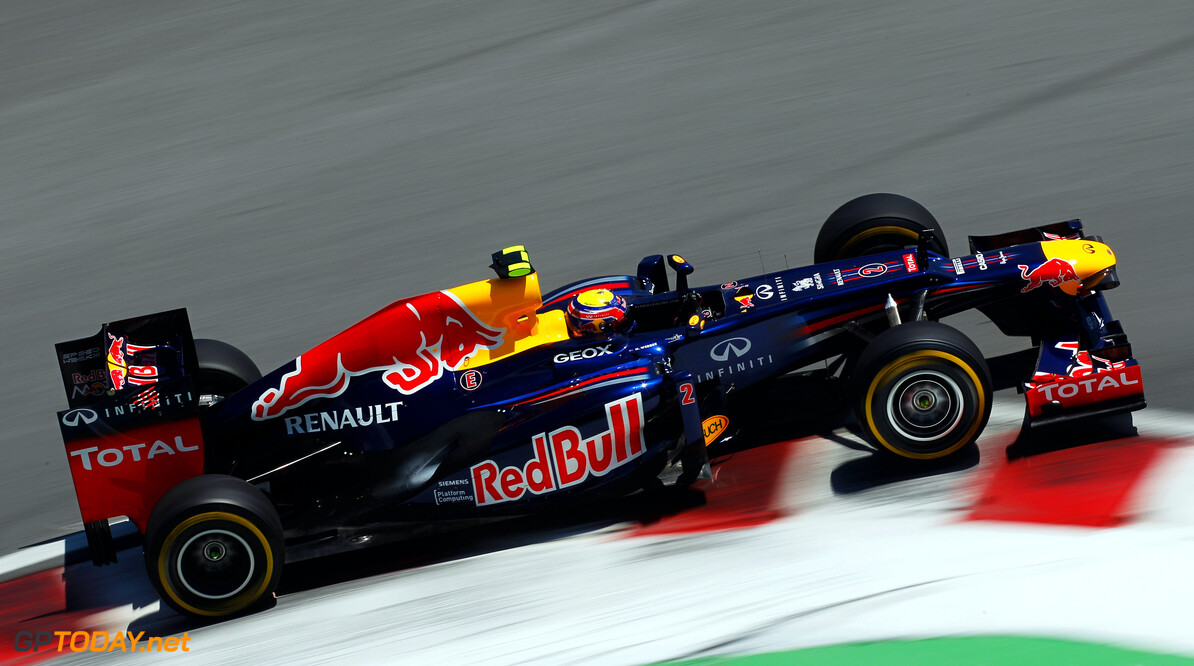 Mark Webber has called on F1's governing body to step up its drug testing, after a motorcycle racer was banned. Fellow Australian Anthony West, who races in the second-tier Moto2 category, was on Thursday banned for a month after testing positive for the stimulant Methylhexaneamine, the AAP news agency reports.

Red Bull driver Webber welcomed motorcycling's push to ensure the sport is drug-free, and called on the FIA to follow suit, in order to ensure "clarity". "I've always been championing the idea to do more of it, but the FIA have never really been that strong on it," he said. "The other drivers have never been super strong on it, so it's never really been a huge issue. You know, with what's at stake, the money involved and all that type of stuff, people do things," Webber insisted. "It's extremely unlikely but you never say never." (GMM)