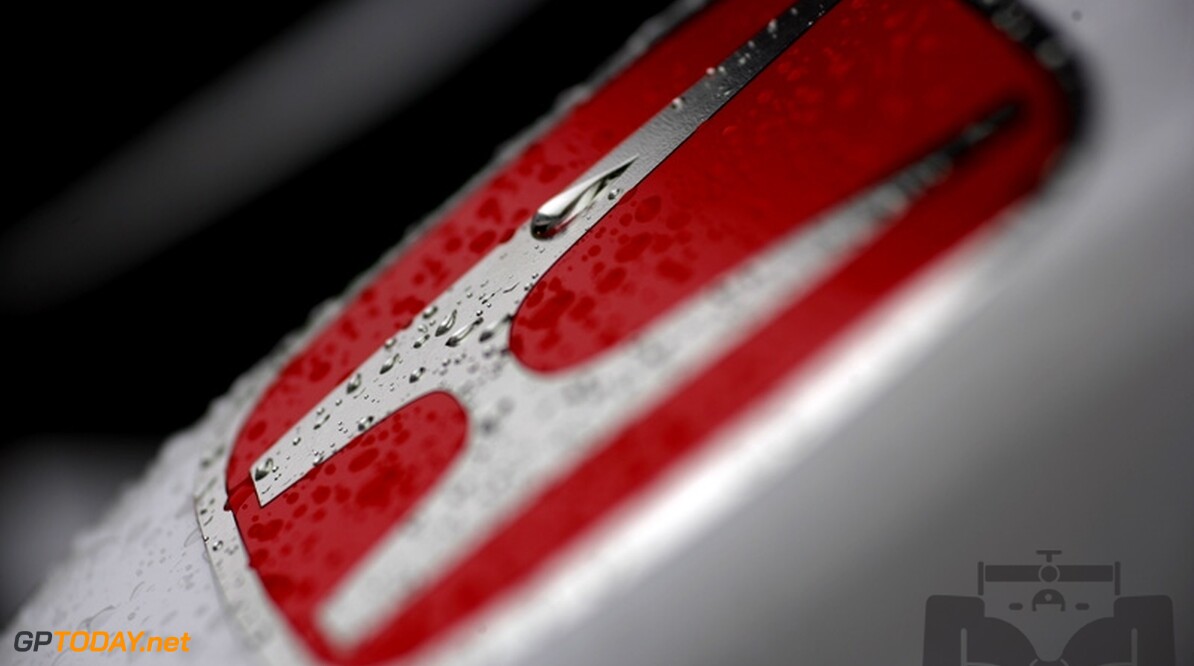 Honda unlocks door to comeback in formula one

Honda is not ruling out a return to formula one in the future. The Japanese carmaker pulled out of the sport after the 2008 season, amid the global financial crisis and the slump in new car sales. But Honda's head of research and development Yoshiharu Yamamoto has told autocar.co.uk that the marque still sees F1 as an attractive platform.

"On a personal level I love racing, but there is a lot involved when you are in F1 -- it is the very top of auto racing and that requires a large commitment. But it is true that we do look up at those races and hope that one day we can take part again," he said. "I do not personally think we can just go straight back immediately, but there is potential for the rules to change and attract us. I follow the rules, certainly, and if they present an opportunity then it would be nice to go back."

His comments follow speculation F1's 2014 switch to radical new turbo V6 engine rules could attract more car manufacturers to formula one. Honda has committed to running a 1.6 litre turbo engine in the World Touring Car Championship (WTCC). "This is my personal view  not that of Honda  but I feel the first thing we must do is win in the WTCC, and then perhaps we can look further afield," said Yamamoto. (GMM)
F1 News Honda
<< Previous article Next article >>
.