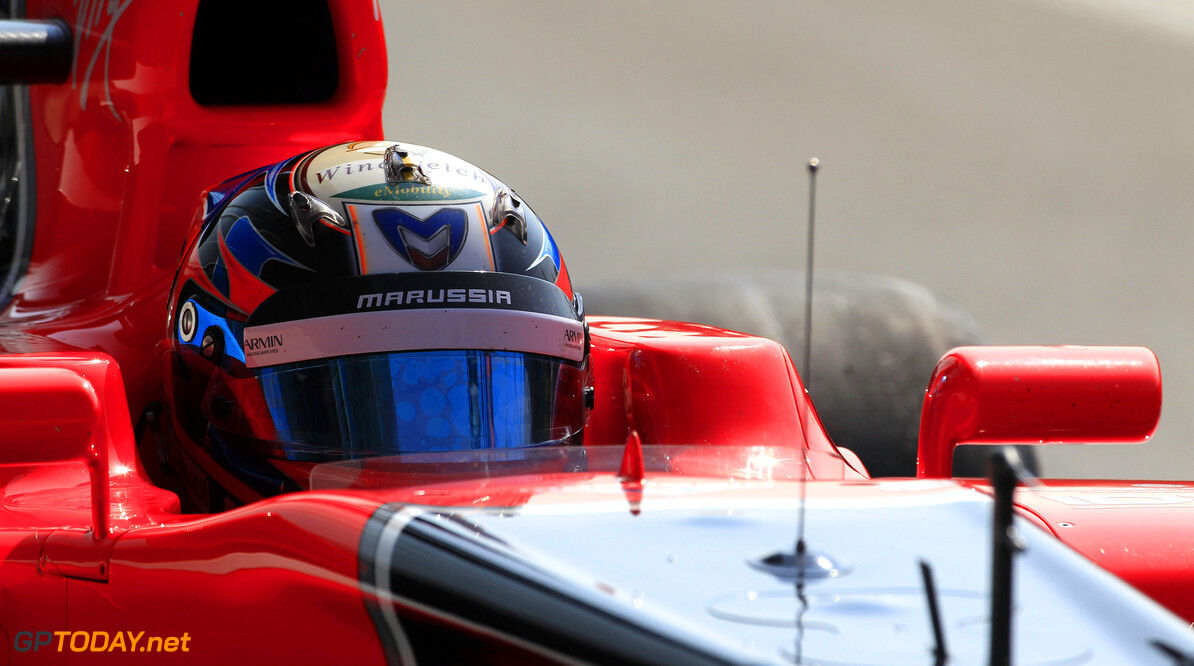 He didn't even score a point, but Timo Glock's performance in Singapore on Sunday could be worth as much as EUR 10 million. The experienced German finished twelfth, which betters Caterham's best 2012 finish of 13th place at Monaco. Marussia therefore leapfrogs its green-coloured rival to take the all-important tenth place in the constructors' world championship with six races still to go.

"We do of course need to hold on until the end of the season and I hope we can," said Glock. "Over the last four months we have really closed the gap to Caterham and this is a very nice reward to everyone in the team because it has not been easy." The 30-year-old told Bild newspaper: "This twelfth place is worth ten million euros at the moment!"

He is referring to the confidential Concorde Agreement, under which the sport's top ten teams share a lucrative prize pool. Bild said Marussia's total budget for 2012 is only about EUR 40 million. Glock, meanwhile, said he is staying put for now. "I have a contract (with Marussia) until 2014," he revealed. (GMM)
F1 News Marussia
<< Previous article Next article >>
.