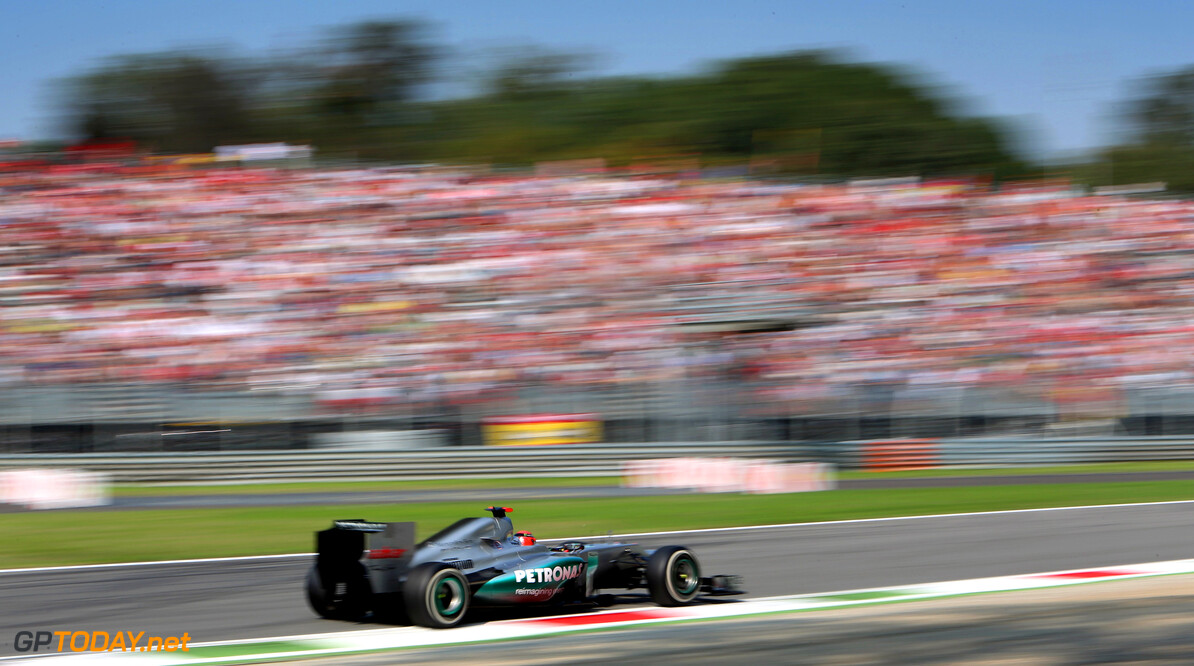 Sauber would run Michael Schumacher in 2013

Eddie Jordan has had a starring role in the 2013 'silly season', recently predicting with confidence that a retiring Michael Schumacher is set to be replaced by Lewis Hamilton. But where did that Mercedes scoop come from? "Bernie (Ecclestone) told me," German reports on Thursday quote the former F1 team boss and now TV pundit as saying.

Along with the Hamilton saga and the uncertain future of Ferrari's Felipe Massa, whether Schumacher stays or goes is regarded as a key to the entire 2013 driver market. So what if there is no room for the seven time world champion at Mercedes? "I would take him immediately," Peter Sauber, whose Mercedes-backed sports car team provided the springboard for Schumacher's formula one career more than two decades ago, smiled to Germany's Auto Motor und Sport. (GMM)
F1 News Felipe Massa Lewis Hamilton Ferrari Mercedes Sauber
<< Previous article Next article >>
.