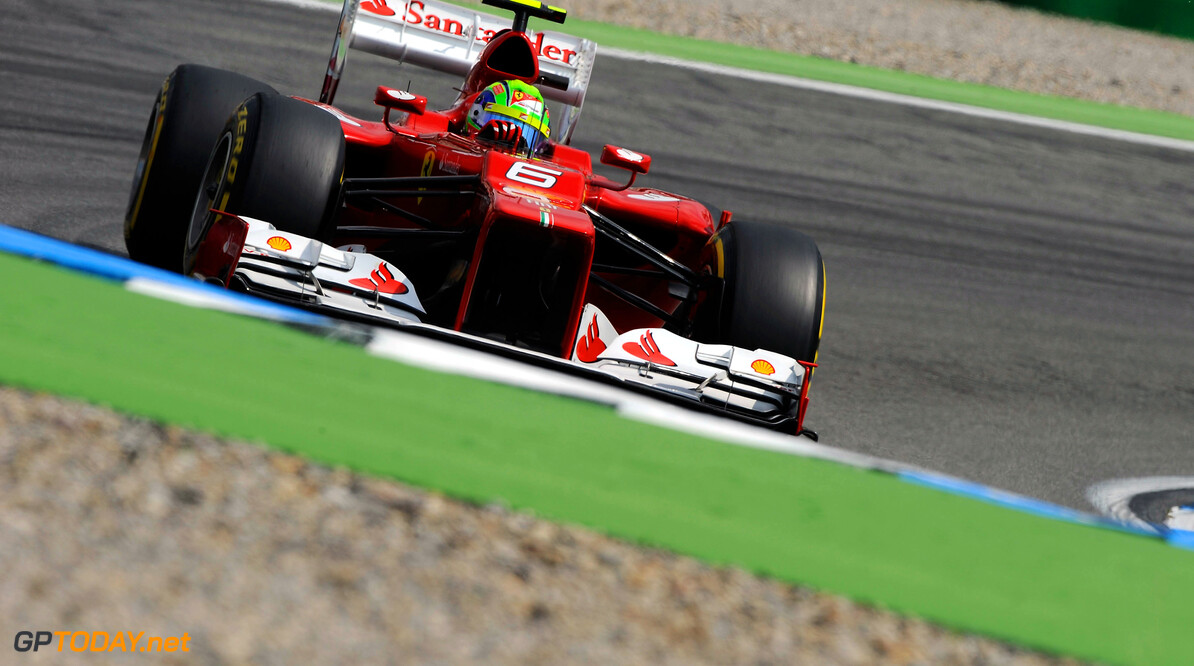 Felipe Massa must continue his race-by-race quest for a new Ferrari contract, boss Stefano Domenicali has suggested. After F1's five-week summer break, he went into the Belgian grand prix last weekend acknowledging that the remaining races of 2012 are crucial "regarding my future".

At Spa, the Brazilian then qualified a poor 14th compared to his teammate Fernando Alonso's sixth, but in the race charged solidly to fifth -- his second-best result of the entire season.

"I don't know if this race changes anything regarding my future, but I am very satisfied," said the 31-year-old last Sunday.

Team boss Stefano Domenicali said the result was "just what was required" from the struggling Brazilian. "We needed that sort of race from him as a team and he himself needed it as a driver," said the Italian.

But Domenicali added that Massa needs to keep impressing. "We need to see that again, not only in Monza this weekend, but also for the rest of the season," he said. (GMM)
F1 News Fernando Alonso Felipe Massa Ferrari
<< Previous article Next article >>
.