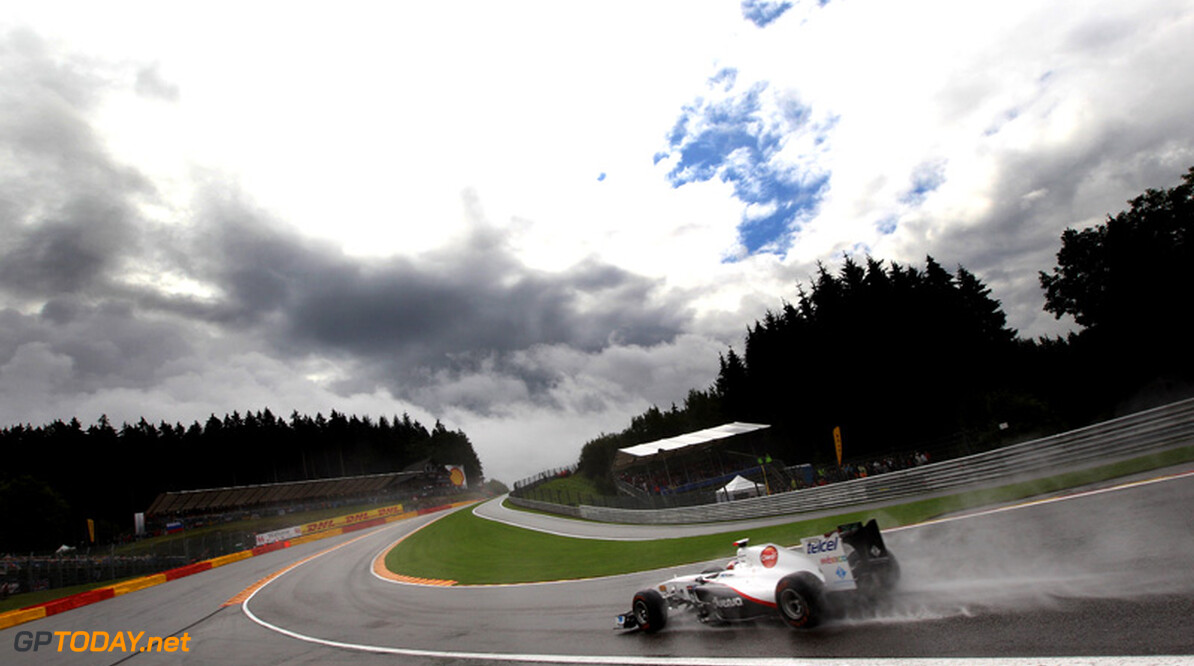 The Ticket Enterprise not bankrupt but working to solve problems

A lot of Formula 1 fans worldwide are in trouble after Dutch company The Ticket Enterprise is likely going bankrupt, according to the latest news in several newspapers. As a result, these fans paid for there tickets for the Grand Prix at Spa-Francorchamps but didn't receive their tickets yet.

The Ticket Enterprise send out a press release where it states to work on solutions and to get a solution before the Belgium Grand Prix starts. TTE doesn't deny it's in financial troubles at the moment. According to the company, due to the rapid growth in the period 2006-2008 which coincided with a rising cost structure and ultimately led to a deficit on current account. In 2008 it was decided to continue the revenue growth scenario, but the credit and banking crisis, sales decreased in 2008 and beyond with more than 50% at a constant cost. TTE was unable to change that loss. The registered annual accounts show that the negative equity after a slight decline in 2010 (to - / -  235.351, -) in 2011 has risen to - / -  633.266, -. The provisional annual accounts for 2011 show a loss of  397.915, -.

The management of TTE wants to make clear that the reports that there are malpractices are incorrect. Until recently, TTE has tried to sell it's online ticket sales to another interested party, but those negotiations are not successful. It's also incorrect that the management would have a high living standard. The Director enjoys a modest salary and drives an average company car.

Executive board working on solutions
Furthermore, the executive board would be unattainable. This is incorrect as well, according to the press release of the company. Due to the forced resignation of employees (20), the management has all the tasks undertaken to settle the pending cases. This takes so much time and effort that the executive board was not able to communicate externally. Behind the scenes there are ongoing efforts to solve the problems with the delivery of ordered and paid tickets. TTE and the organization of the race in Spa-Francorchamps are on talks to work on a solution. Spa did not make any commitment yet, but TTE hopes that at least the paid tickets will be delivered and also for the ordered but unpaid tickets a solution is found.

Dozens of e-mails from worried fans
The editorial office has received dozens of e-mails the last days from fans who're worried. It's impossible to get in contact with company owner Jasper van Eijck as all the telephone lines are closed, put to voicemail messages, or mobile phones are shut down. We've send TTE some e-mails with questions from fans where to go or what to do. Jasper and other people have read these e-mails given the read receipt, but ignore the e-mails and not replying back - pretty strange for a company the clear up the situation two weeks before the event starts and not giving any useful information to the fans.

Rumours that van Eijck runaway to another country or continent seem untrue. Several sources tell us that TTE had a meeting this afternoon with the organization of the race to work on a solution. All the fans should be able to get the tickets they paid for and able to enjoy the race. The organization of Spa would suffice the fans. But reading the press release from TTE, an agreement has not been reached yet. Keep an eye on our website, this story will be continued.