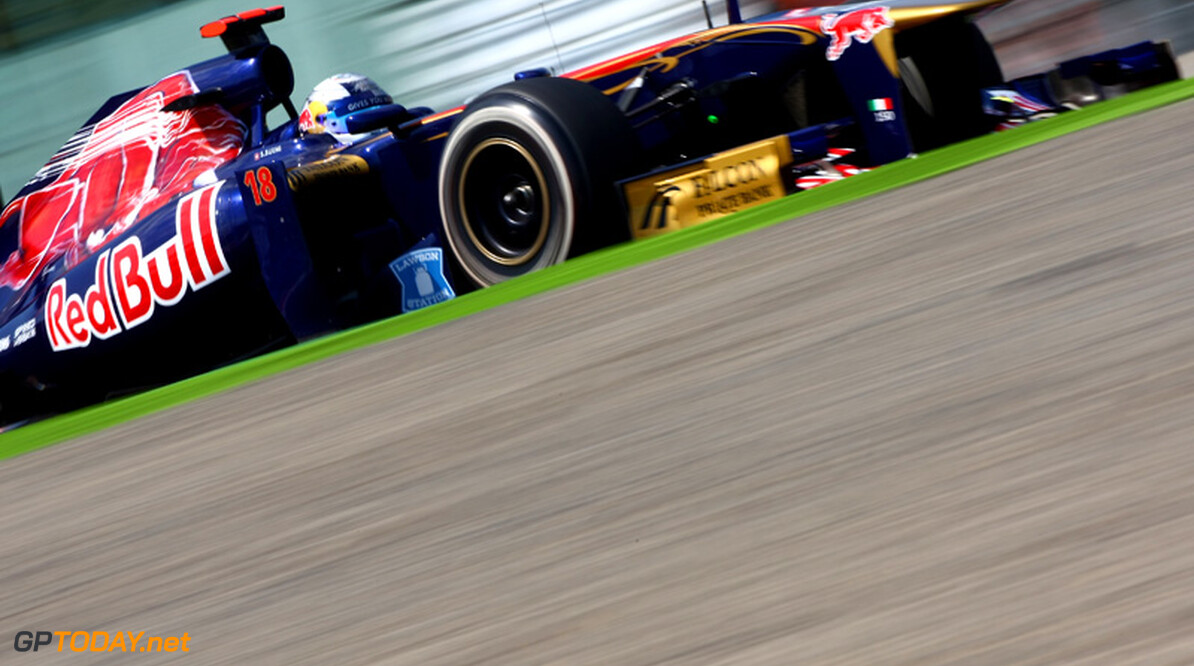 Half a season into 2012, Jaime Alguersuari has aimed fire at his former team Toro Rosso. The Red Bull-owned squad controversially dumped its established race drivers Alguersuari and Sebastien Buemi at the end of last year. They opted instead for the energy drink outfit's latest hotshot rookies Daniel Ricciardo and Jean-Eric Vergne, but at the mid-point of the current season, Toro Rosso has just 6 points on the board.

The Faenza based outfit is also believed to have split with its veteran technical chief Giorgio Ascanelli, over a disagreement about the direction of the team. Asked for his two cents, Spaniard Alguersuari told AS newspaper: "Honestly, for me it's in the past and I am only looking forward. All I will say is that we had many problems there with the way things were done, but it's not my problem any more. Now I need to keep looking to find a project for the future, which is something they didn't give me," the 22-year-old added.
More about Daniel Ricciardo


Nevertheless, the feeling is the paddock is that Toro Rosso and Red Bull will definitely give Ricciardo and Vergne at least another full season in 2013. "So far Daniel is doing a good job," team boss Franz Tost said last month. "He is a highly skilled driver. Jean-Eric Vergne is new, so of course all the tracks are new for him," Austrian Tost added. "But also he is a highly skilled driver. I rate him very high. He is doing a good job and improving from race to race and if we provide the drivers with a good car they show a good performance." (GMM)
F1 News Daniel Ricciardo
.