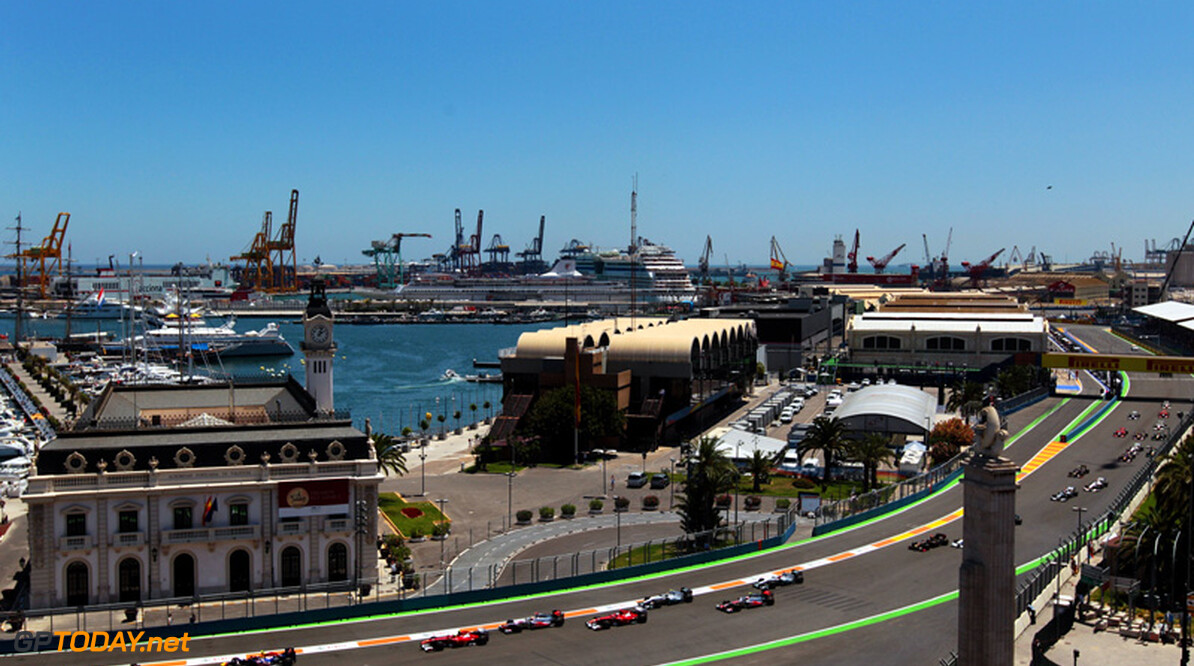 Valencia pays 2012 fee and will alternate with Barcelona from 2013

Spain will host only one formula one race per season beginning in 2013, F1 chief executive Bernie Ecclestone has announced. The country's current two hosts, Barcelona and Valencia, had already admitted the impact of the European crisis and said alternating a single annual race date was a possibility.

And there were rumours Valencia had not yet paid the race fee for this year's June street race. "All is well and everything is paid," Ecclestone told Radio Valencia-Cadena Ser. "There is no doubt there will be formula one at Valencia on June 24," said the Briton.

And Ecclestone said that from next year, there will be only one Spanish grand prix per season. "Both Valencia and Barcelona have agreed that it is best to alternate, so now we are trying to choose the dates," he said. (GMM)
F1 News
<< Previous article Next article >>
.