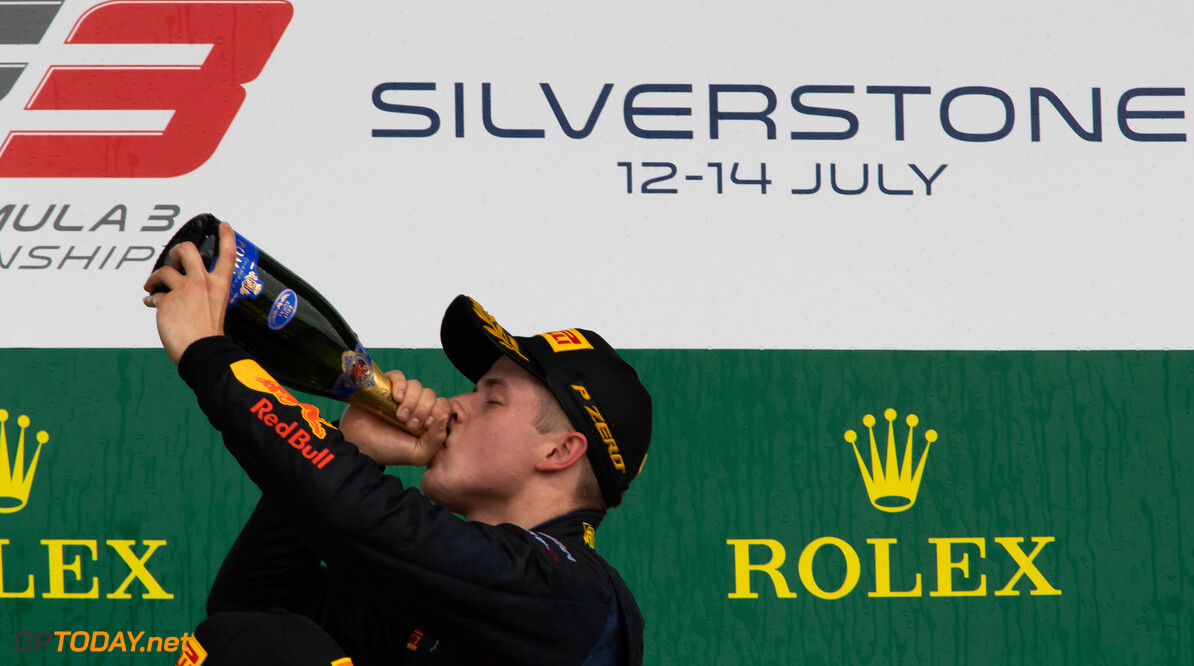 Juri Vips will replace Patricio O'Ward at Mugen for the Super Formula season finale at the Suzuka Circuit next weekend.

O'Ward, who was signed up to the Red Bull junior programme earlier this year, endured a difficult first two races in the Japanese series, making his debut midway through the season.

Last time out at Okayama, the Mexican crossed the line in sixth place to score his first points in the series.

However, he has been dropped for the finale in favour of 19-year-old Vips, who ended the FIA Formula 3 Championship in fourth place.

Vips picked up three victories and one further podium throughout the F3 season, and is now believed to be in contention for a full-time seat in Super Formula in 2020.

Vips' arrival at Team Mugen in Super Formula has put O'Ward's future with the energy drink squad in doubt, as Red Bull is set to field one other driver in the championship next year, which could be Lucas Auer.

Elsewhere on the Red Bull programme, Japanese driver Yuki Tsuonda is in the running for a seat in Formula 2 in 2020 following his maiden year in the Formula 3 championship in 2019.