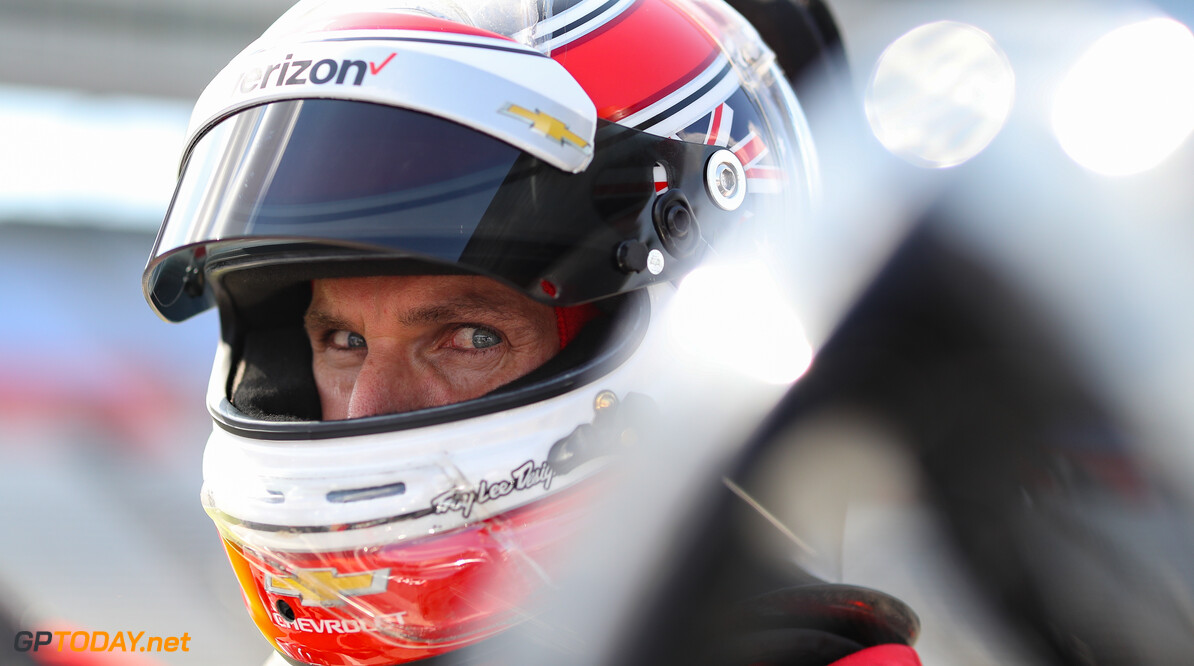 Will Power has topped the timesheets at the Indianapolis road course, closely followed by Santino Ferucci for Dayle Coyne Racing.

Former Sauber/Alfa Romeo Formula 1 driver Marcus Ericsson was third for Chip Ganassi, with the McLaren of Pato O'Ward only a couple of hundredths slower.

Pato O'Ward is leading the newly-formed McLaren outfit, as the British squad partnered with the existing Schmidt-Peterson Motorsports.

Five-time IndyCar champion Scott Dixon was fifth, and he looks in good form after his dominant win at the Texas Motor Speedway one week ago.

Ryan Hunter-Reay and Simon Pagenaud ended the session in sixth and seventh respectively, with Felix Rosenqvist hot on their heels in eighth place.

Pagenaud will be hoping to run well again this year, after the highly-rated Frenchman won the event last season.

Ferucci and Hunter-Reay had a collision during the session, however they both escaped without damage.

There was only one other on-track incident, as Sage Karam stopped on the circuit with mechanical problems.

Spencer Pigot narrowly beat the other McLaren of Oliver Askew, who had an impressive drive last week to score points on his IndyCar debut.