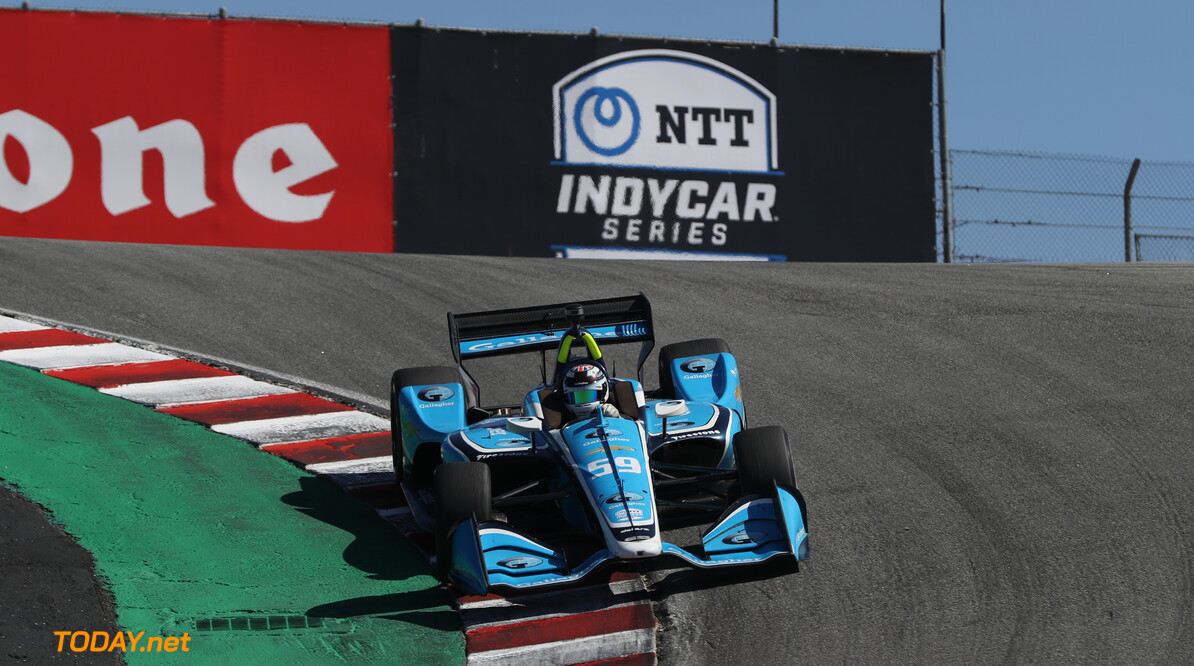 Carlin has announced that it has retained Gallagher and Max Chilton for the 2020 IndyCar series, with the Briton set to drive the road and street courses this year.

Last year, Chilton failed to qualify for the gruelling 500-mile race, as he was bumped out of the race start along with teammate Patricio O'Ward and Fernando Alonso.

2020 will mark Chilton's fifth season in IndyCar, having competed with Chip Ganassi Racing in 2016 and 2017, before switching to Carlin in 2018.

His best result came at the 2017 Indy 500, when he crossed the line in fourth place, having led the most laps during the race (50).

"I’m excited to formally announce that Gallagher will be back for the 2020 NTT IndyCar Series season partnering with Carlin for the third season and myself for our fifth season together," Chilton said.

"The partnership between myself, Gallagher and Carlin is a strong one that honestly feels more like family than the normal motorsports driver, sponsor, and team relationship.

"I couldn’t be more thankful for Gallagher’s continued support of myself and Carlin as we work toward success in the NTT IndyCar.

"To have the opportunity to represent more than 30,000 employees of Gallagher, a brand that focuses so heavily on teamwork and innovation, is a true privilege and I look forward to getting solid results this season.”

Chilton made the switch to Indy racing after competing for two seasons in Formula 1 with Marussia, a team that has since folded.

Team principal Trevor Carlin added: “It is such an honour to have Gallagher back on board for our third season in the NTT IndyCar Series.

"They have been such a loyal partner to not only Max during his time in the series, but also to our team as we build our program from the ground up.

"We’re thankful that Gallagher believes in our mission and supports the team as we do our absolute best to represent their brand at every race event. We had some ups and downs last season, but we’re confident that 2020 will be a great year for us.”