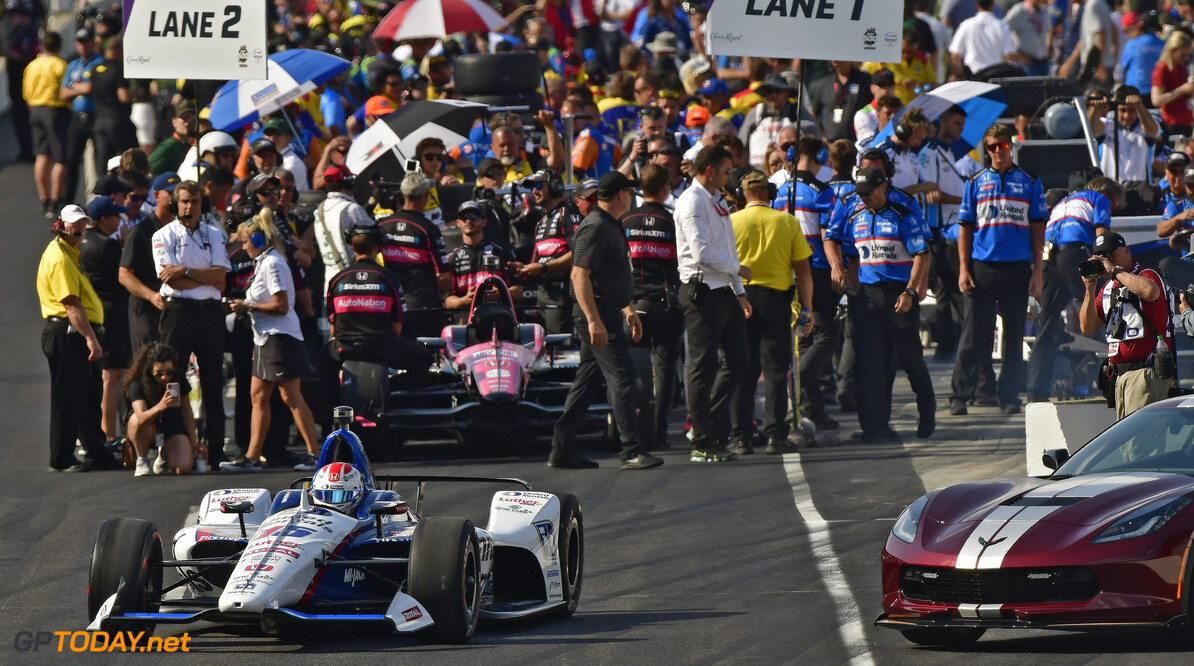 New IndyCar and Indianapolis Motor Speedway owner Roger Penske has ruled out the implementation of automatic qualifiers at the Indianapolis 500.

The 82-year-old previously was in support of the idea of certain drivers having secured spots for the start of the race.

The Indy 500 uses a 'Bump Day' system, which sees 33 drivers qualify for the race, and those who do not make the cut are forced to sit out.

Famously, Fernando Alonso didn't make the race start in 2019 as he was bumped from the top 33 by the low-budget Juncos car driven by Kyle Kaiser.

One year before that, James Hinchcliffe from Schmidt Peterson Motorsport missed the race after he too was bumped.

Despite the loss of big names in recent years in recent years, Penske affirms that there will be no guaranteed spots going forward, but admitted that the series is open to minor tweaks.

We will not have automatic qualifiers," Penske said as quoted by IndyStar.

“We might look for a way to enhance the time available for teams, so someone can make another run and so a first-class team has the ability to not have what happened to (James Hinchcliffe) or (Fernando Alonso).

“But the series is about car owners and people. I’m not here to mandate anything, In fact, I have to be less involved in that standpoint.

"I want owners together to come to agreements that constitute a mission and a plan thought out by all of us.”

The Indy 500 later this year will kick off on May 24th, which will be the 104th running of the event.