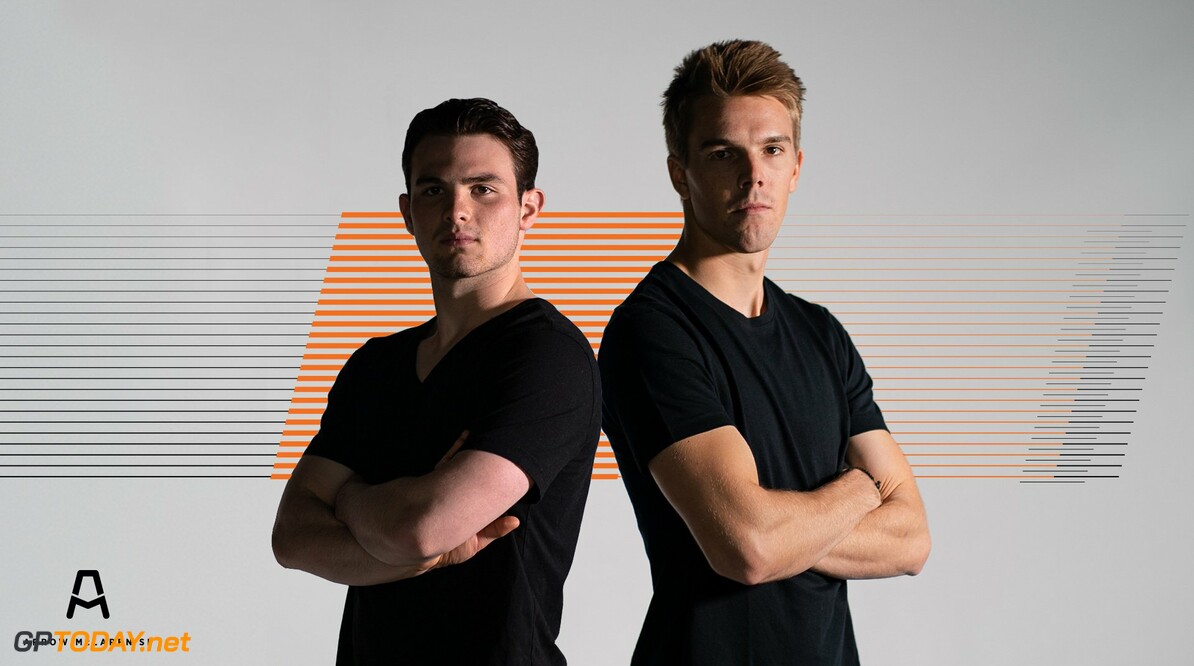 Arrow McLaren SP has confirmed that Patricio O'Ward and Oliver Askew will form its line-up for the 2020 IndyCar season.

The announcement affirms the rumours that have been swirling in recent days, with James Hinchcliffe currently out of a seat, having joined Schmidt Peterson Motorsports in 2015.

O'Ward competed at select events in 2019 with Carlin, taking his best result at the Circuit of the Americas.

"I couldn’t be happier to be with Arrow McLaren SP for my first full season in IndyCar,” said O’Ward.

“I’ve had some great opportunities over the last year, but this is by far the greatest thing that could possibly happen for my career. I had a taste of IndyCar earlier this year and cannot wait to represent Arrow McLaren SP in the best way possible for a full season in 2020.”

“It’s a dream come true to be joining Arrow McLaren SP for my first year in IndyCar,” stated Askew. “The new team brings together three great partners and it’s an honor to be representing them in this new chapter for the team and for my career.

"This is an exciting new challenge for me and the next natural step after winning the Indy Lights title this year. I can’t wait to get started."

The 2020 IndyCar season kicks off mid-March next year at St. Petersburg, with Josef Newgarden entering the campaign as the reigning champion.