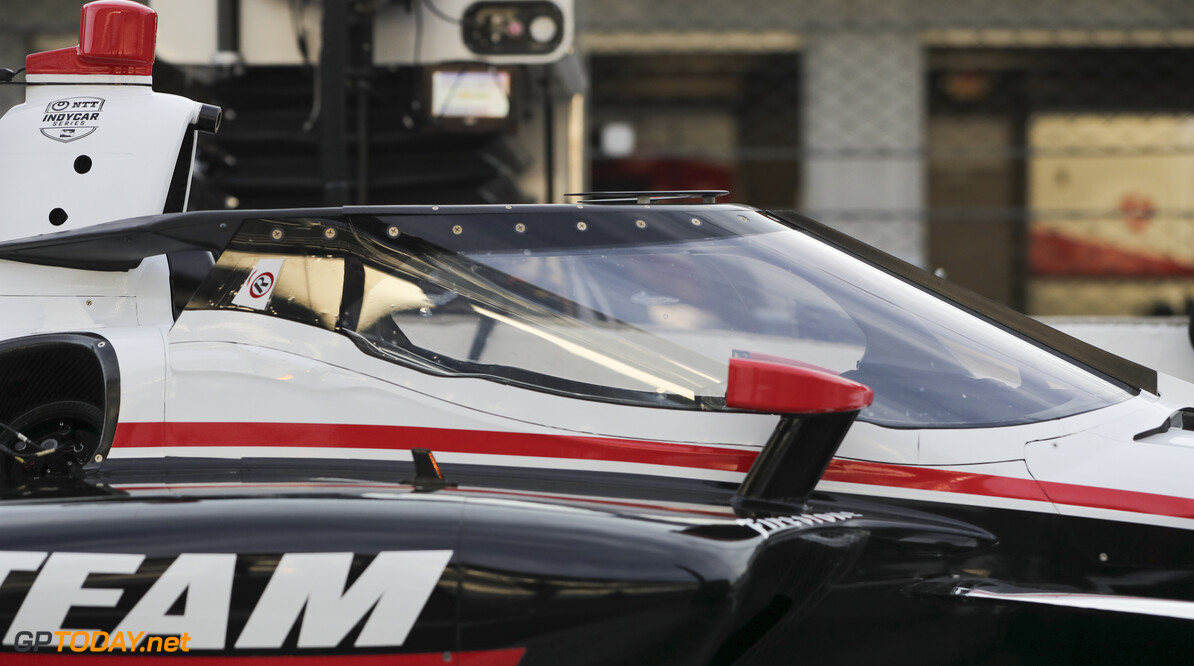 IndyCar driver Simon Pagenaud was left satisfied with the Aeroscreen after a day of testing it in the wet.

The Aeroscreen made its on-track debut at the Indianapolis Motor Speedway last week, where IndyCar President Jay Frye confirmed that further testing would be carried out.

At Barber Motorsport Park, Pagenaud and Andretti Autosport's Ryan Hunter-Reay tested the device in wet weather, with Pagenaud affirming that visibility was not an issue for him.

"Honestly felt great in the wet!" he wrote online. "Visibility might even be better than it would with the helmet alone as water seemed to disperse better on the aero screen!"

Pagenaud also believes that the younger generation will enjoy the "futuristic" look of the protection device.

“INDYCAR and Red Bull did a fantastic job, really,” the 2019 Indy 500 winner said. “We’re just fine-tuning. Mostly, air into the cockpit. The visibility is great. I think the car looks pretty futuristic, which I’m sure the kids will enjoy that.

“It’s an evolution. It’s a great evolution into safety. It’s a new step for INDYCAR going forward. As a driver I can’t thank them enough for the effort to try to provide us better safety. We’re all going to have to get used to it, for sure, but all positive today.”