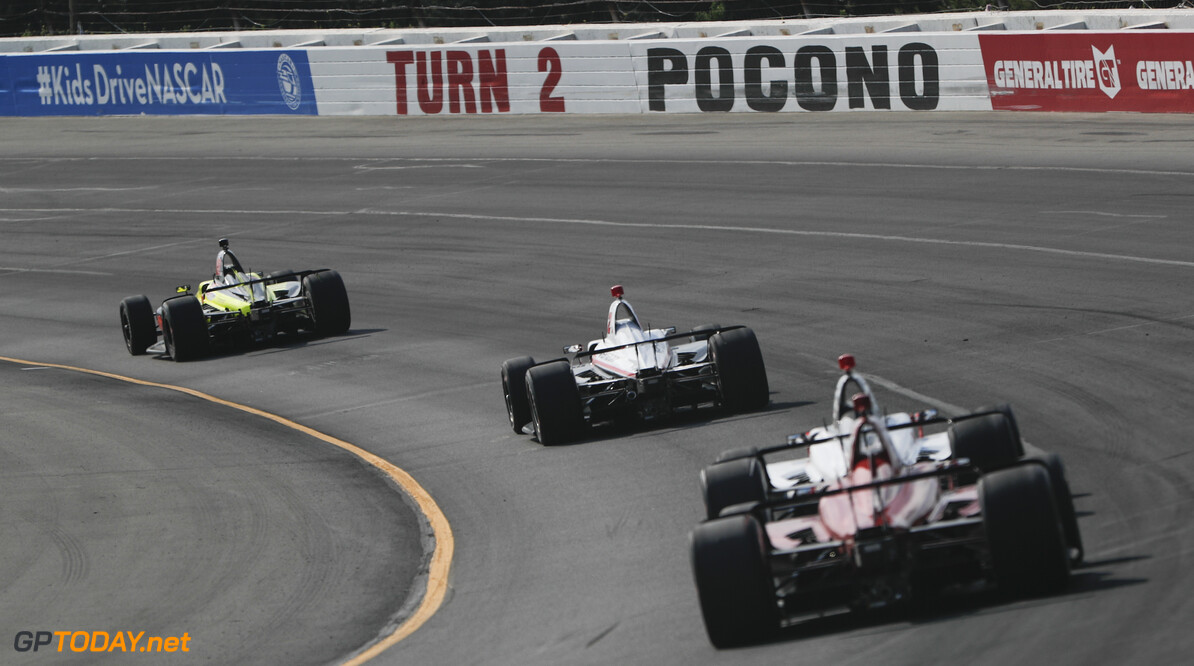 The 2020 IndyCar calendar has been revealed and with it confirmation that Pocono will not be returning next year.

Rumours have been swirling about the future of the event for some time, as its contract with IndyCar expired after the 2019 race, which once more saw a controversial incident.

A hefty lap one crash, 12 months on from Robert Wickens' crash at the same circuit, raised questions about whether or not the circuit should be present on the IndyCar schedule.

In another tragic incident, Justin Wilson lost his life at Pocono in 2015.

In Pocono's place comes the Richmond Raceway in Virginia, a circuit that IndyCar last raced at 10 years ago. The track will be the shortest oval on the 2020 calendar.

The championship will once again kick off on the streets of St. Petersburg on the 15th of March, while the gemstone of the season, the Indianapolis 500, will take place on May 24th.